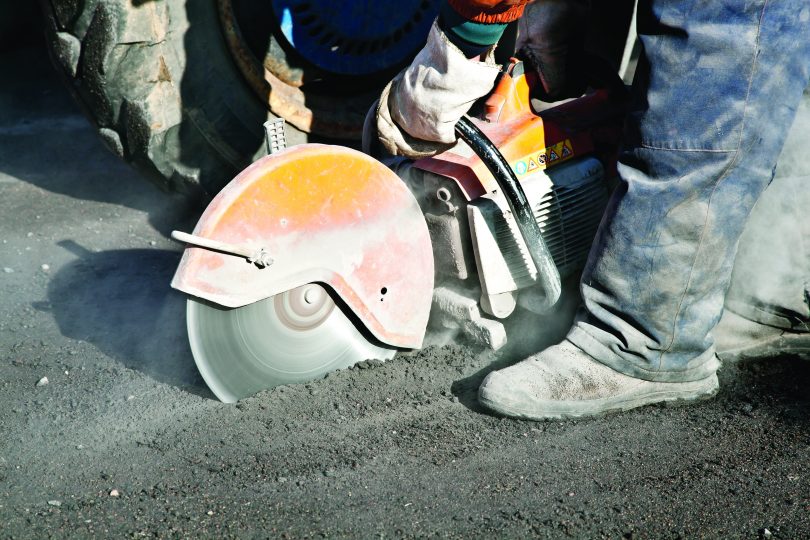 Work at St Margarets Roundabout in Hampshire has been completed.

The project was implemented by Hampshire County Council in order to improve traffic management, to improve pedestrian & cycle facilities and to ease congestion during peak times. Work began on the roundabout – situated on the A27 adjacent to a Holiday Inn – in August 2015 and reached completion earlier this year.

To round out the project, a shared-use pedestrian & cycle route was added on the north and west side of the A27. Signal controlled crossing facilities were also included.

On Thursday 2nd June 2016, traffic signals were switched on, with a few adjustments made to ensure systems operated safely and effectively. This aspect of the work effectively concluded the scheme and Hampshire County Council advised members of the public that the scheme would begin the process of settling in, allowing traffic patterns to adjust accordingly.

Before work began on the project, four public exhibitions were held at local venues to provide residents with an opportunity to see the proposed programme of works. A total of 359 members of the public attended the exhibitions which took place at Fareham College and Titchfield Community Centre.

The exhibitions – which were held in June 2015 – were accompanied by a questionnaire and were followed up with a report discussing the findings. The report noted that “responses to the questionnaires identified positive levels of support for the schemes and their objectives.”

A total of 229 questionnaires were completed, with 50 of these responses conducted online. Of those who responded, 48% believed the scheme would improve access to Fareham, 44% believed it would improve safety and 49% believed that attending the exhibition gave them a better and more informed understanding of the work.

Of those surveyed, 38% agreed and 27% strongly agreed, that their comments were being listened to by Hampshire County Council.

Hampshire County Council is responsible for a wide range of services across the county. The council’s role is to implement policy, as determined by Cabinet and to act in the best interests of Hampshire residents. The A27 St Margarets Roundabout project was just one of Hampshire County Council’s five schemes designed to improve access to Fareham and Gosport. The £24 million investment, which looks to increase safety while reducing congestion, began in 2015 and will conclude in 2018.

For more information about Hampshire County Council, the A27 St Margarets Roundabout project or any of the other projects in the council’s improvement scheme, please visit: www.hants.gov.uk.