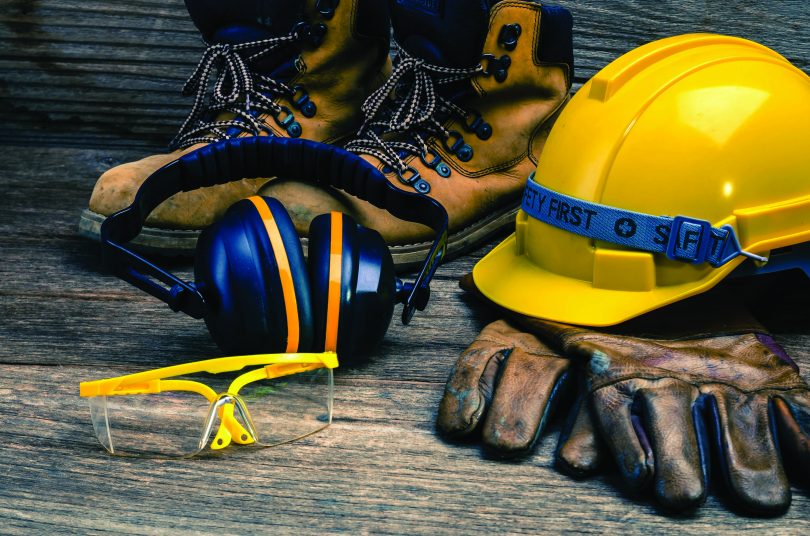 Work to construct a £117.6 million bridge in Sunderland continues to make good progress.

The Wear Bridge – the first new bridge to be constructed in the city for more than 40 years – is currently under construction across the River Wear, between Wessington Way and European Way in Sunderland. The bridge is a three span cable-stayed structure, with an A-frame pylon and includes two lanes for traffic (moving in both directions), as well as footpaths and a dedicated cycleway.

Work began on the new bridge in May 2015, with Farrans Construction and Victor Buyck Steel Construction Joint Venture (FVB JV) appointed as main contractor. BuroHappold Engineering and Roughan & O’Donovan are the design team on the project.

At present, work is taking place on the bridge’s A-frame pylon. The A-frame pylon was constructed in Belgium and will be lifted into place during the winter months.

Moving into 2017, work will largely focus on the installation of the bridge deck.

The new bridge forms part of a much wider programme of works, designed to improve access from the A19 to the city centre and the Port of Sunderland. The bridge will open up the Metro network to thousands of road users, will relieve congestion and will aid in regeneration in the local area.

In addition to the construction of the new bridge, a number of link ways will be improved, along the road network. This includes improvements to Wessington Way, improvements to routes within Sunderland Enterprise Park and the introduction of a new southern approach link, amongst others.

Throughout the construction programme, the project team aim to keep disruption to a minimum. However, due to the nature of the work, some alterations to services have taken place, including the closure of roads. The A1231 Wessington Way has been reduced to one lane in both directions and will remain as a reduced route until at least March 2017.

“Work is progressing well on the new crossing and with that comes the necessary alterations we must make in order to improve and prepare the local road network for the opening of the bridge.

“We realise that Wessington Way is a busy highway, particularly during peak times when people are going to and from work, so will try to keep disruption to a minimum.”

Once construction work is complete on the bridge, Sunderland’s new structure promises to be a truly eye-catching development, stretching to a height that is twice the size of Nelson’s Column and just 30 meters shorter than the London Eye.

The new bridge is currently scheduled to open in spring 2018. By the time the bridge opens, more than one million man hours will have been recorded on the project.

For further information about the Sunderland Wear Bridge project, or to find out about other projects which are taking place within Sunderland, please visit: www.sunderland.gov.uk.