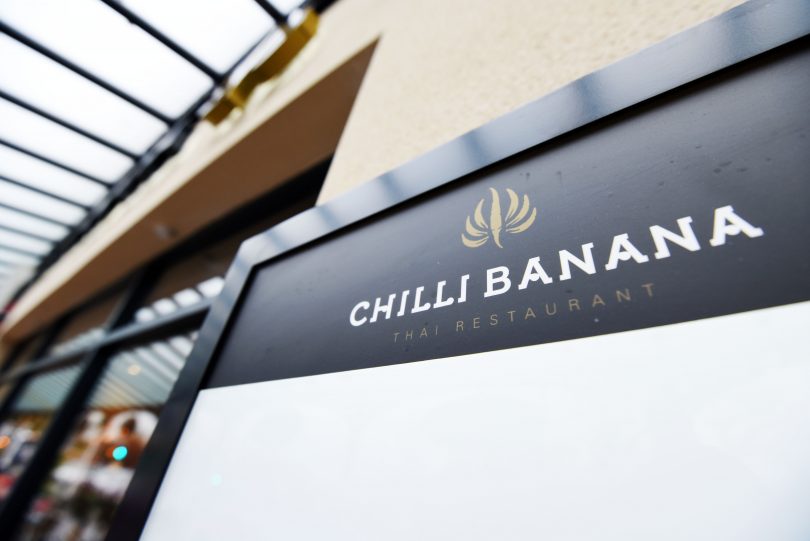 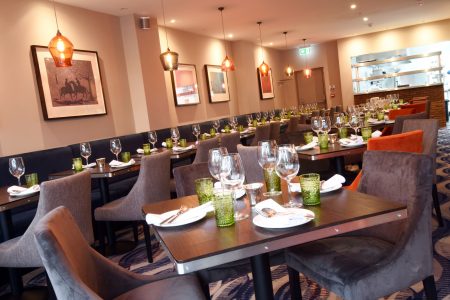 Contemporary Thai restaurant chain Chilli Banana is set to open its fifth site after undertaking a complete overhaul of a former newsagent’s in Didsbury. Originally established twenty years ago, the brand is exclusive to North West England and prides itself on traditional cooking for all ages.

Located on Lapwing Lane, within the heart of Didsbury’s thriving food industry, the restaurant is primarily placed to offer an alternative to that which is currently available. Adrian Lea, from Chilli Banana, spoke to Premier Hospitality about the choice of location and the work undertaken converting the space into a restaurant:

“Ideally we didn’t want to be on the main Didsbury strip and in with the large national chains but at the same time we believed we also sat outside the smaller independent units. We believe that our brand and the size of our organisation at the moment is perfectly situated in between these two different restaurant types. Lapwing Lane is ideally placed in the leafy area of Didsbury with great access and fantastic parking at the front.”

The building that the space will occupy was formerly a popular newsagent’s called Inman’s which had been a staple of the community for nearly 80 years. Before Chilli Banana came on board the site had been empty for approximately 18 months. The restaurant itself will actually be the result of two units being knocked into one with a total of 75 covers. The ability for customers to watch their food being prepared is an important aspect of the brand with the open plan kitchen creating a sense of theatre. The summer months of 2017 will also allow outdoor dining to be added.

Work began at the end of July of this year and finished four months later. For Adrian, while the work may have posed more challenges than expected, the restaurant will bring something new to the area:

“We believe we are bringing something to Didsbury that we don’t think currently exists – a fine dining Thai restaurant. It will not be your traditional, stereotypical Asian restaurant design but more contemporary, including bespoke mood lighting, Thai style contemporary art but in the same vain we have also invested in beautiful banyan trees, wicker wall art and thousands of brick that have been shipped across from Bangkok.  The restaurant fit out in in the region of £500,000 and we are extremely happy with the look, feel and atmosphere we have created.

“With regards the fit out we have faced challenges because of utilities. Obviously for many years the building has been used as a newsagent so, for example, the only electric that was needed was to run a till whereas now we need to power a full kitchen. We’ve had to work heavily with the support of the local council to bring in new supplies which, from an operational standpoint, was a challenge.”

Inspired by founder May Wakefield’s upbringing in Thailand, Chilli Banana has been built upon a passion for Thai food and culture. Many dishes are based on family recipes using a combination of imported Asian ingredients and fresh locally farmed produce. In addition to eating in, a takeaway option will be provided at the Didsbury branch in partnership with Deliveroo. 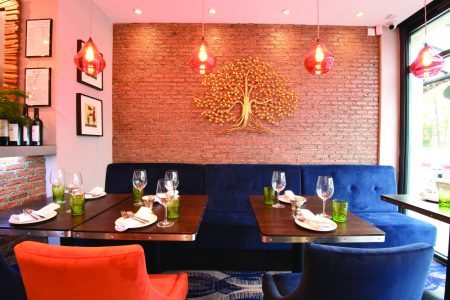 “We’ve also been going through a process of updating our branding within the Chilli Banana group ready for the Didsbury launch. It is now a far more sophisticated and sharper feel.

“Didsbury has a variety of different types of residents and it is certainly a market that will fit within our brand. Chilli Banana has a very comfortable owner/operator feel that opens its doors to everyone, from a young couple on a first date to a family celebration for Grandad’s 70th birthday. We don’t want any barriers to people who haven’t experienced Thai food before.

“It is a very important project because we are moving into an area with a population who are knowledgeable in restaurants and have a lot of choice.”

Dawnvale closely worked with Adrian on the latest Chilli Banana restaurant in Didsbury, designing and installing the venue’s bars, kitchen and furniture, together with the kitchen odour ventilation which had specific planning conditions attached.

Commenting on the project, Dawnvale’s Jacob Regan, said: “We have been working with Chilli Banana for over five years on all their restaurant refurbishments and we were delighted  to be involved again in this latest project.

“Didsbury is a great location and really fits their profile.”