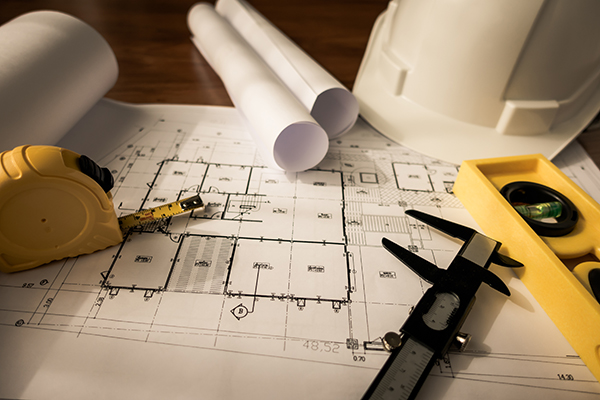 City Island: A Seal of Excellence

In 2016, Martin O’Byrne, a Ballymore project manager, picked up the much sought-after NHBC Pride in the Job Award for his involvement in the City Island project, which is currently under construction on the Leamouth peninsula by Canary Wharf. Martin and his team demonstrated all the key requirements to achieve the prestigious award and it was an accolade that everyone involved in the project was proud to receive.

However, the Pride in the Job Award was not the only award that Martin received. The Site Manager has now gone one further by picking up the prestigious Seal of Excellence Award, becoming one of only 13 Site Managers within the London region to win the award.

Split into regions, Seal of Excellence Awards are awarded to top Site Managers throughout the country and are yet another sign of the hard work that is taking place on a development. Martin joins a strong collection of Site Managers in the London region who have been awarded a Seal of Excellence, including Russell Bond for the Aldgate Place project; Damian Bates for One Tower Bridge; and Michael Rolfe for Dollar Bay.

City Island is a spectacular joint development by Ballymore and Ecoworld and includes 1,700 residential units and 20,000 square metres of office space together with a range of cafes, shops, restaurants and cultural facilities – soon to include specially constructed headquarters for the English National Ballet.

The 12 acre site, surrounded by water and connected by a specially-commissioned bridge, takes inspiration from the best elements from metropolitan islands across the world and includes 13 major buildings ranging from three to 27 storeys. The development combines bold architecture and pioneering landscape design to create a spectacular landmark in riverside living.

Martin puts his NHBC success down to maintaining quality at all times and having the right site team, together with good communication and the backing of project leader Tony Martin, who has been “particularly supportive.”

City Island makes use of a Dutch pre-cast system comprising a full brick outer leaf, a cavity and concrete inner leaf, with all the internal core walls and stairs utilising pre-cast construction. The choice of materials provides a high-quality, precision finish which shortens construction time by two weeks.

“It’s a bit like building a small town. Having such a large team on site is something of a logistical challenge. Other key elements are good housekeeping – having a tidy site with no obstructions such as debris, with clear walkways and good access.”

The colours of the Islands are not just eye-catching, but link specifically to the local area, replicating pigments used throughout Leamouth’s history of artisan and maritime production. Echoes of these colours can be found a little to the south at Trinity Buoy Wharf lighthouse, which is also the source of the distinctive crisscross ‘Faraday Cage’ pattern that is found throughout the Island, and was named after the electrical scientist, Michael Faraday, who used the lighthouse for his historic experiments.

For the City Island project, the company were contracted to fit all flat roofing on the units.

Premier Construction spoke with the Director of All Tech Roofing Dean Robson to find out more about why they got involved with the project. Dean said:

“This is seen as a prestigious client, there’s great scope of large-scale works, as well as a great site team.”

“As a company, All Tech Roofing pride ourselves in honesty, integrity, quality and reliability.”