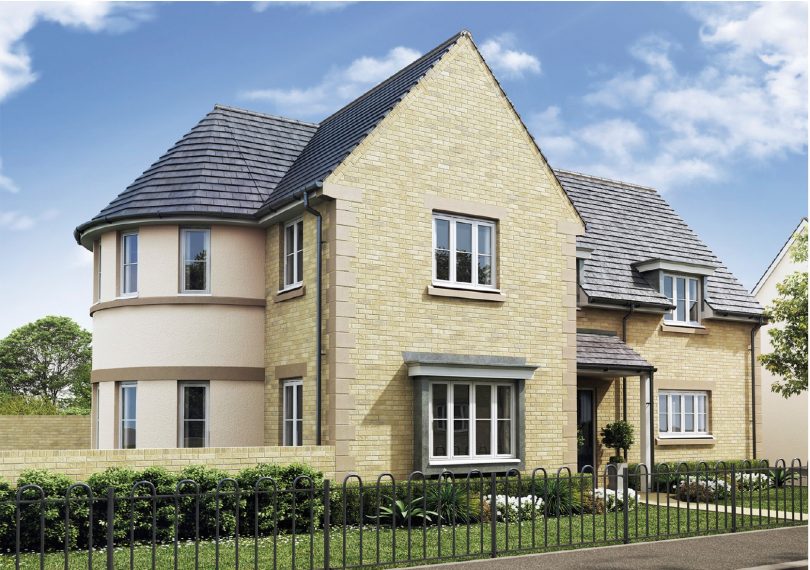 Bourne-based property developer Larkfleet Homes is fitting out one of the new houses it is building at Bourne Heights in Lincolnshire with a series of technological innovations to make it a ‘grid neutral’ dwelling – it will generate all the electrical power it needs.

Photovoltaic (PV) solar cells on the roof of the house and conservatory will provide electricity even on cloudy days and the power that they produce will be stored in a battery pack in the garage of the house. The battery will provide power at night, when the sun is not shining, and during the day at times of peak demand.

It will also provide power to charge an electric car in the garage overnight.

At times of peak sunshine, electricity from the PV panels will be used to heat water in addition to powering domestic appliances. Excess power will be exported to the grid. During winter the house will draw from the grid – but over a year as a whole it will export as much (or more) electricity as it imports.

As well as generating power the technology in the house will minimise its use with high levels of insulation and energy-efficient appliances and lighting being installed.

Larkfleet Homes CEO Karl Hick said: “The objective is to take a standard Larkfleet house and make it self-sufficient in electricity.”

However, the new technology being tested in the house extends beyond energy to water conservation. Among the ‘gadgets’ that will be installed is a smart water meter which will – among other things – turn off water at the mains if it detects unusual flow patterns that indicate a leak. Another gadget will detect the water level in a bath or basin and turn off the taps to prevent flooding if they have been left unattended.

The water-related technology also includes a heat exchanger which will take energy from waste bath water and use it to heat fresh water.

The technology is all being built into an otherwise standard four-bedroom house which will be sold on the open market. By arrangement with the owners Larkfleet will monitor the performance of the systems and provide any support and maintenance that may be required.