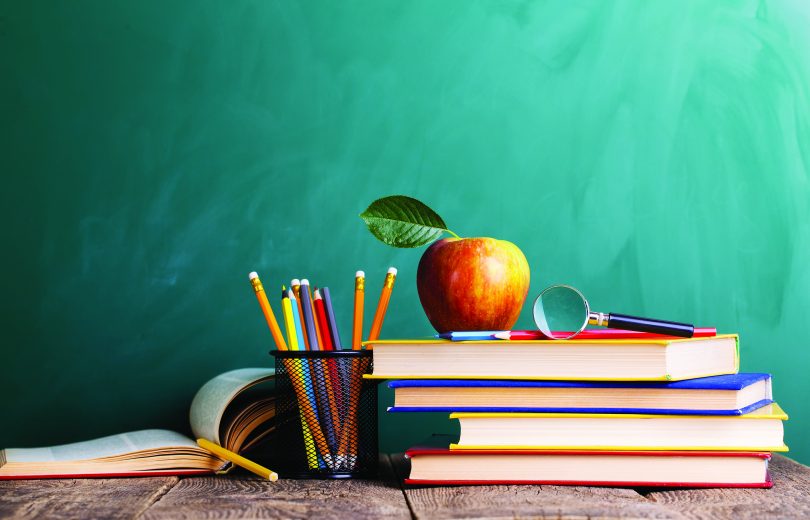 A £40 million project to deliver a new community and leisure campus in Scotland has reached completion.

The Garnock Community Campus project – which has been constructed on Beith Road – is a state-of-the-art school and leisure facility for the town of Kilbirnie. The campus has been designed to accommodate pupils from three different schools – Glengarnock Primary School, Garnock Academy and Glengarnock Early Years Centre – and will now serve the three main towns: Kilbirnie, Beith and Dalry.

In total, the campus has the capacity to cater for up to 1,500 students, which includes 1,200 secondary pupils, 300 primary pupils and 30 nursery-age children.

Pupils attending Garnock Community Campus will benefit from a range of features on offer at the campus, including and most notably the latest educational facilities. The campus also boasts a number of sporting provisions, including a synthetic pitch suitable for football or rugby games; a collection of sports halls; and a high quality six-lane swimming pool leisure facility. Operated by partners KA Leisure, the new pool replaces the former Garnock Swimming Pool, which closed its doors in September 2016.

Work began on the Garnock Community Campus project in March 2015, with Kier appointed by public private partnership, hub South West to deliver the project. The campus – which initially ran under the name of Garnock Academy – was delivered on behalf of North Ayrshire Council.

The start of the construction programme was marked by a ground breaking ceremony attended by members of the Kier Construction team, as well as North Ayrshire Council’s Provost, Joan Sturgeon and hub South West’s Chief Executive, Michael McBrearty.

Speaking at the time of the ground breaking ceremony, Michael McBrearty, said:

“Garnock Academy will be a flagship project generating growth, maximising local investment and creating local opportunities for training, learning and further education. We selected Kier Construction as they are a national business who have committed to delivering economic growth and regeneration opportunities for the benefit of the local economy.”

Work started off well on the project and in February 2016, to match the new facilities, the community and leisure campus was officially given a new name. Following consultation with pupils, parents and teachers, Garnock Community Campus was chosen as the official name of the new campus, from a list of four names which included Garnock Campus, Garnock Valley Campus and Lochshore Community Campus. Once a name was chosen, a decision was then made to introduce a new school badge and corresponding uniform.

Moving across the summer, work continued to make good progress on the construction of the campus and in August 2016, it was clear that all involved were very excited about the arrival of the school – especially the school’s new Head Teacher, Alan Dick.

“The progress is outstanding. Every time I come to the site, they have progressed a little bit more and it’s really starting to take shape. We are on the final push now and talking to the construction company, Kier Construction, they are really pleased with the progress.

“There is a real excitement about the school.”

With most of the exterior work complete, moving into autumn the focus turned to internal works, including decoration, flooring, the installation of fixed furniture and equipment. Work also continued on the site’s swimming pool, as well as the landscaped areas, including the grass and synthetic pitches.

During the final stages of the project, existing equipment was decanted from the old schools to the new campus – a total of 1,000 boxes were used in this process. Finally, before the new school opened, former pupils and staff were invited to a special reunion night in December, to take a look back at their time at Garnock Academy before it closed.

With work complete on the project, Garnock Community Campus has now welcomed its first year of pupils.