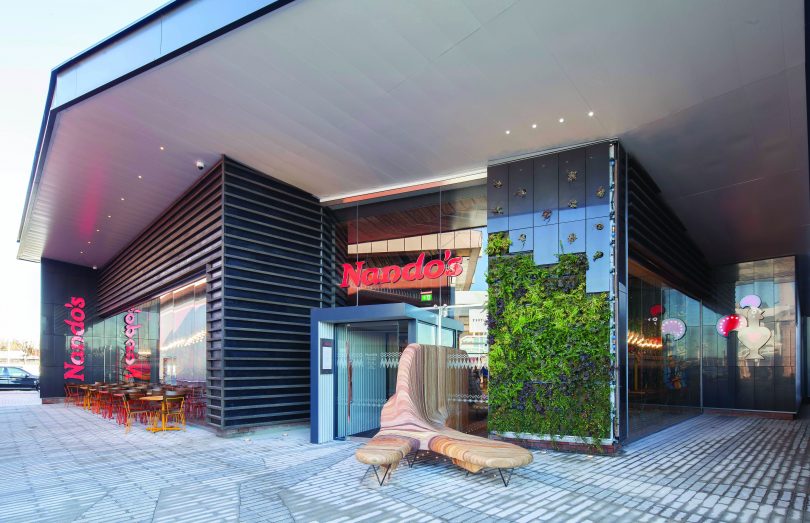 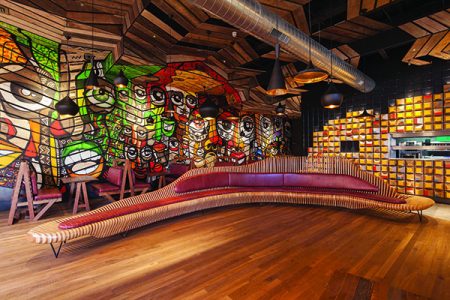 A brand new Nando’s has opened in Teesside, extending the restaurant’s exciting portfolio and bringing its legendary Portuguese flame-grilled PERi-PERi chicken to even more guests.

The new 130-cover restaurant – the second Nando’s restaurant to open in Teesside – fired up its grills for the first time on Wednesday December 7th 2016. The restaurant is located at Unit 12C on the Teesside Shopping Park, Sandown Way, and opened just in time for Christmas.

Speaking ahead of the restaurant’s opening, Nick Drew, Managing Director of Nando’s Teesside, said: “We’re really excited to be opening our second restaurant in Teesside. The team is ready to get the grills firing and serving PERi-PERi goodness in the new Teesside Park.”

A notable design feature of the restaurant is a striking wall mural which was created by artist Senzo Nhalpo, from Soweto Township. The wall mural originally appeared on the streets of Nando’s birthplace, South Africa and adds a beautiful touch to the interior design.

As with all Nando’s restaurants, Teesside Park boasts the same great selection of dishes that guests have come to expect from the brand. Dishes including the Wing Roulette – ten randomly spiced wings; the ½ chicken – which is available on its own or accompanied by two side dishes; and the Chicken Butterfly – two succulent chicken breasts joined together by crispy skin.

A range of burgers, pittas and wraps are also available, including the Veg PERidise, the Beanie, the Portobello Mushroom & Grilled Halloumi and the Fillet Steak & Chargrilled Veg Wrap.

Rounding out the Nando’s menu is a delicious collection of sides, (fire)starters and desserts. A children’s menu is also available, designed to cater for children under ten.

For more information or to take a look at the menu, please visit: www.nandos.co.uk.