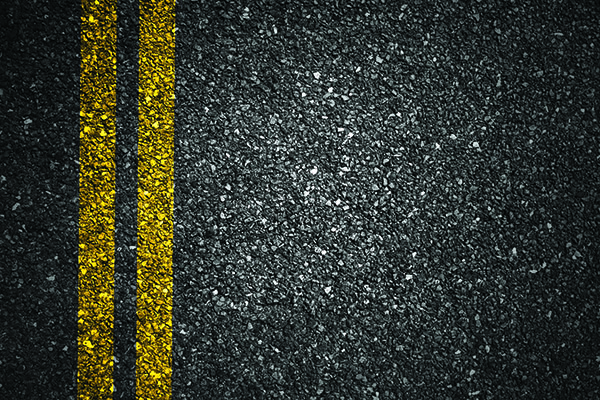 A major government scheme to improve part of the A45/46 Tollbar has been completed after three years of comprehensive work. At a cost of £106 million, the work to improve the road has encompassed a number of areas on what was previously one of the most heavily congested junctions in the Midlands region.

The three year project focused specifically on improving the A45 Stonebridge Highway and the Tollbar End roundabout in southern Coventry. Included within this was the introduction of a two lane dual carriageway underpass link between the A46 Coventry Eastern Bypass and the A45 Stonebridge Highway to reduce the volume of traffic using the Tollbar End roundabout.

The roundabout itself has also been enlarged whilst new traffic lights have been installed to provide maximum efficiency in traffic flow. Pedestrian access has also been improved with the creation of a new footpath and cycleway along the southern side of the A45 Stonebridge Highway.

It is hoped the impact of the scheme will be significant. Overall congestion will be reduced whilst the capacity of the road will be improved. Local business will also benefit from the improved access and Coventry airport will have greater accessibility. The new pedestrian access will also increase safety levels for those on foot and two wheels.

The origins of the scheme can be traced back to the previous century when it was included in government proposal in 1998. A public consultation followed before approval was initially granted in 2003. Further developments to the scheme, as well as a public inquiry, meant it was not until July 2013 that confirmation was given for the go ahead.

Advanced works started a month later including the clearing of trees and vegetation to facilitate the utility companies. Main construction began at the start of the following year and ended in December 2016. A five-year period of landscaping aftercare will end in 2021.

This type of environmental maintenance has been a central part of the overall scheme. The landscape surrounding the road is marked by areas of grassland, small woodlands and areas of scrub. Local nature reserves also boarder the highway and as such considerations were made to make sure work had little impact on species including birds, reptiles, greater crested newts, badgers and otters.

Working methods included using the latest accepted practices designed to have as little an impact on local residents and infrastructure as possible. Noise and light pollution were kept to a minimum while constant checks were made on the air quality and the impact construction was having.

Obviously it was vital that, where possible, the road remained free of disruption. A minimum of one lane of traffic was kept open during off-peak hours with any closures advertised well in advance on the internet and in local media.

Throughout the scheme engagement with the local community was kept at a high level. A partnership with Jobcentre Plus and Stephenson College, Coventry, enabled a three week course for 14 unemployed people interested in construction to be undertaken. During the course candidates were able to take part in practical work such as pipe laying. At its conclusion interviews were carried with all candidates on the course and three were subsequently offered jobs.

Prior to conclusion of the work, Highways England were recognised with a gold award from the Considerate Constructors scheme in April. More information about the completed work can be found at http://roads.highways.gov.uk/projects/a45a46-tollbar-end-improvement/.