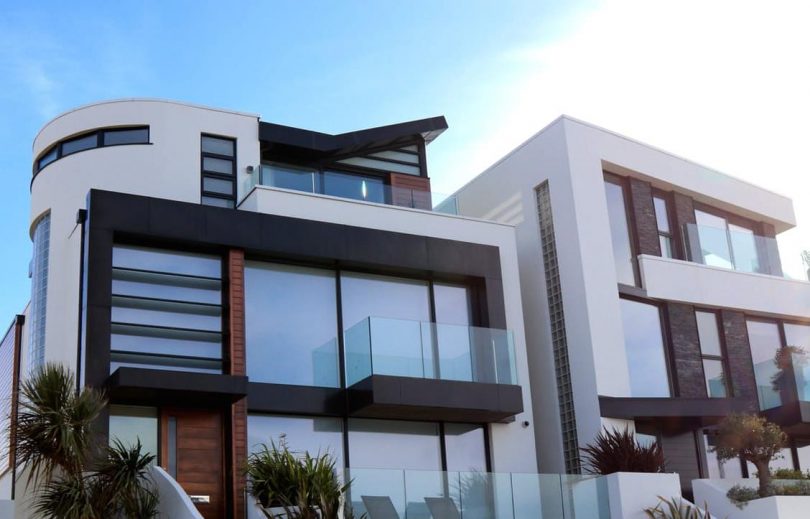 Homes of the future…what can we expect 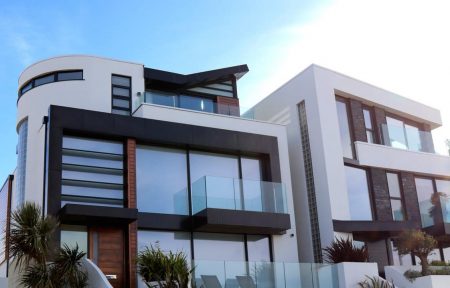 When the future is portrayed in television and film, you see robot servants, hover cars and gravity defying floating apartments. Whilst all the above are highly unlikely, our architects and engineers of today are already working on our living spaces of tomorrow.

The Death of Bricks and Mortar?
As part of a Tokyo exhibition for houses of the future, several architects came together to construct models of living spaces they think will be the norm in years to come.
Timber was a popular choice as a material, and as a natural and renewable source, it’s highly plausible that many future houses will be constructed using this. Not only a renewable source of energy, Wood as a building material has been found to possess many health benefits.

With this in mind, be prepared to see a lot more properties built using wooden materials with less focus on traditional bricks and mortar construction.

Shared Living to become the Norm?

The project also focused on the growth in shared living spaces as opposed to smaller private ones. This seems to be part of an ever-increasing trend of co-living developments that suit the millennial professional.

Multi-generational households are being proposed to counterbalance the growing cost of living in cities whilst also strengthening community bonds of neighbours.

With the world population ever growing, but the number of cars (within inner cities) expected to fall due to climate change regulations, soon there will be the space needed to build modern apartment complexes. 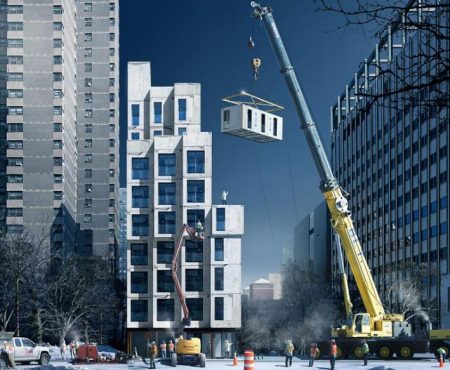 Many of these complexes will consist of micro-apartments which are fast becoming the norm in thriving cities such as New York. The style of the units resemble that of a cabin on a ship as they are full of hidden details.

Each of the units are divided into a toolbox of sorts and pack a bathroom, kitchen and a fold-down table into a compact box.

In terms of the modular construction, it is understood that plumbing for water and waste removal may be installed into the ceiling rather than the floor as this would not be as limiting in terms of layout.

Whilst the micro-apartment model may help ease housing pressures within cities, this concept of shared living is unlikely to appeal to older generations, who have always imagined settling down in nice family houses, designed and furnished by trusted developers such as Strata Homes.

As well as timber being used to construct buildings, properties will have an even stronger focus on renewable energy usage and smart home technology.

Solar power will be used to power many homes whilst solar films will be used on the windows to trap and block heat.

Recent breakthroughs in the solar energy sector have led to wafer thin, clear solar panels, meaning every window on a building has the potential to generate electricity through photo voltaic cells.

Using either these or the solar film heat trapping material are great solutions to our energy worries.

Smart homes will also be the norm and homeowners will be able to check the temperature of their fridge, or start the oven or laundry with their smartphone.

The future of house building and construction is all about making the home life function as easy as possible for the homeowner.

Right now, Smart Home Technology is a bit of a gimmick and not built into the house. However, within the next 5 years that is all set to change.

The future of residential living is something we can all look forward to.