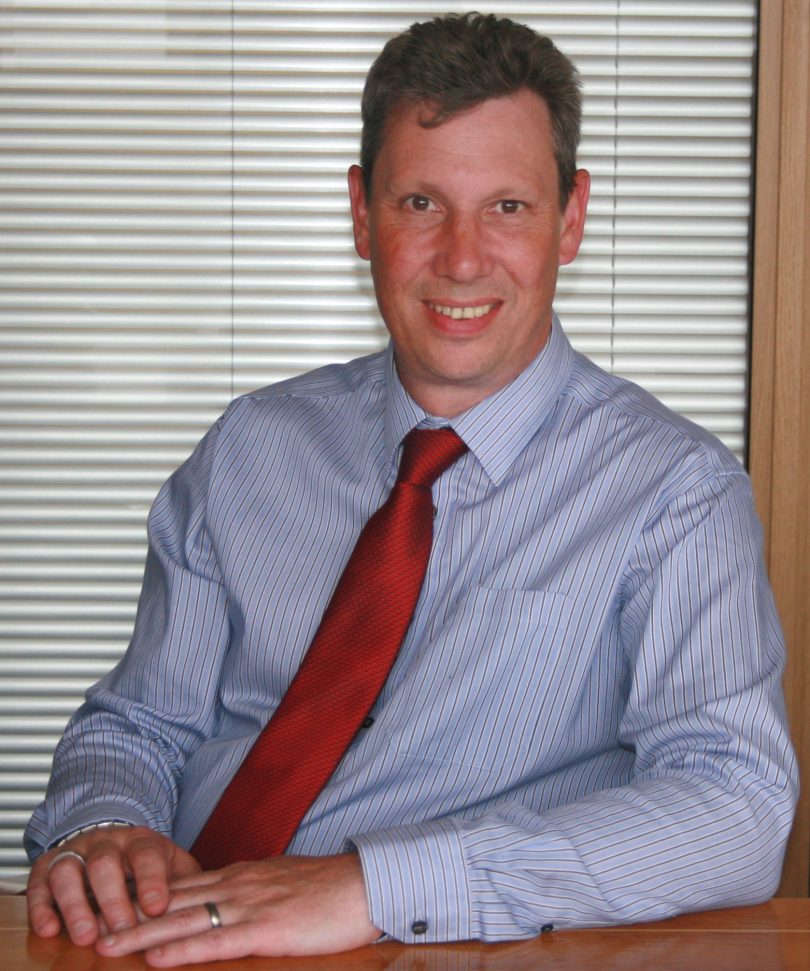 The UK’s leading trade body representing the water cooler sector, the British Water Cooler Association (BWCA) has elected Mr Jon Wicks as its new Chairman. John Dundon, who held the non-executive position of Chairman for 6 years has stepped down. Jon Wicks, who has been a member of the BWCA’s Executive Council for over ten years, takes up the post with immediate effect.

He was elected by Members who attended the Annual General Meeting in Hinckley on 4 October 2017.

Jon Wicks has had many years’ experience in the sector and has been with his present company, BWT UK Ltd, for 28 Years. He joined his company in the position of Finance Manager and has gone on to hold several roles including European Finance Manager and European M&A Manager. He was promoted to Group Finance Director and then Managing Director, a post he has held for 10 years. He is based in High Wycombe.

Speaking of his appointment, Jon Wicks said: “I aim to carry on the excellent work undertaken by John Dundon and I’m honoured to be taking over from him in leading such an important industry body. I  look forward to representing the Members here in the UK and the Association overseas. I relish leading such a forward-looking organisation and I see my role continuing the great work that has been done in establishing BWCA as the foremost industry body in the sector. My emphasis will be to provide Members with added value tools that help demonstrate their market differential”.

Phillipa Atkinson-Clow, General Manager of BWCA, said: “I pay tribute to the work of John Dundon who has led this Association so charismatically and enthusiastically for the past 6 years. I am personally grateful to him for his support and on behalf of the Membership I thank him for his visionary approach.

“Looking to the future, I am delighted that the Membership has chosen Jon Wicks for the next phase in the Association’s development. His commitment to the industry, his knowledge, insight and leadership skills will stand us in good stead”.