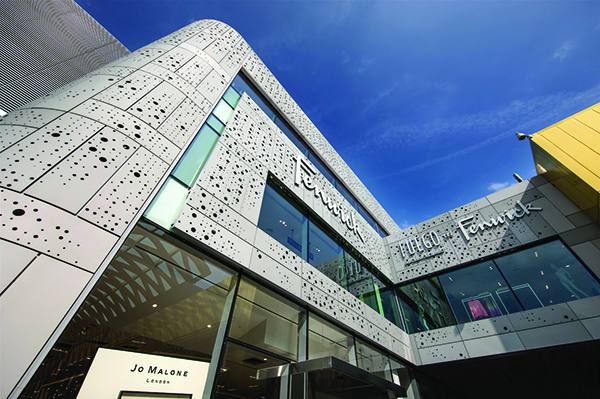 One of the largest urban regeneration schemes in the UK has opened its doors.

The Lexicon Bracknell – a £240 million retail and leisure town centre transformation in Berkshire – opened in September to provide a new retail and social space for East Berkshire.

Simon Russian, Head of Development, Bracknell for Legal & General Investment Management, Real Assets (LGIM RA), said: “The transformation of Bracknell has been a massive challenge. Much hard work, imagination and investment was required to turn the previously run-down town centre into a vibrant, enticing destination in line with its affluent catchment. Significantly, this is the first post-war New Town to be completely masterplanned, demolished, reconfigured and rebuilt.” 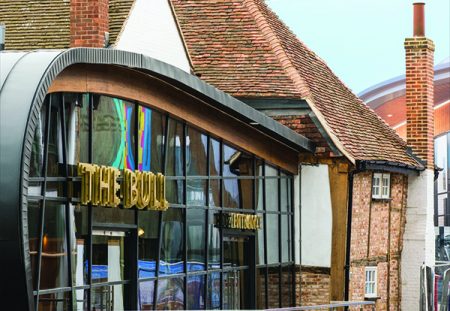 The Lexicon features the first, new build, full line Fenwick to be opened in 14 years as one of its anchor stores in an 80,000 sq ft unit over three levels.

The new town centre was developed by the Bracknell Regeneration Partnership, a 50:50 joint venture between Legal & General Capital and Schroder UK Real Estate Fund, working with Bracknell Forest Council. The scheme was masterplanned and concept designed by architects BDP together with Chapman Taylor. The main contractor was Mace.

Jessica Berney, Head of UK Retail at Schroder Real Estate, commented: “The Lexicon has delivered thousands of jobs and attracted new brands, ensuring the town is now a leading retail and leisure destination in the southeast, which customers can enjoy and return to again and again. The 30,000 sq ft Waitrose store, which opened in 2011, and the Marks & Spencer, which launched its 80,000 sq ft anchor store in July, have both traded exceptionally well, attracting customers from across the catchment, showing the tremendous potential for the whole town centre. We view the Lexicon as the catalyst for future opportunities in a town centre where people want to live, work and spend their leisure time.”

Some £768 million is being invested in the regeneration of Bracknell Forest borough, encompassing the town centre and the neighbouring area. The regenerated town centre now consists of one million sq ft of retail, casual dining and leisure, including the existing Princess Square shopping centre.

The town centre’s evening offer will be transformed with the opening of a 12-screen Cineworld, featuring the only 4DX screen in the Thames Valley, and 10 casual dining restaurants, such as Nando’s, wagamama, Gourmet Burger Kitchen and Carluccio’s. The Bull public house, a celebrated Grade II listed part of the borough’s heritage, has been restored and extended and will be used by Young’s for its first site in Berkshire.

The remainder of the town centre regeneration includes one of the largest green walls in Europe, plus the refurbishment of existing shop facades, major public realm improvements, some 3,800 spaces in new or renovated car parks and significant highway upgrades to the local network, together with improvements to the key gateways into the town.

The town centre will employ over 3,500 people giving opportunities for local residents, many of whom had to travel elsewhere previously to work in retail.

Joint agents for The Lexicon Bracknell are CBRE and Lunson Mitchenall. 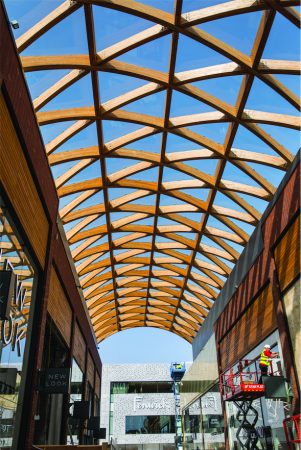