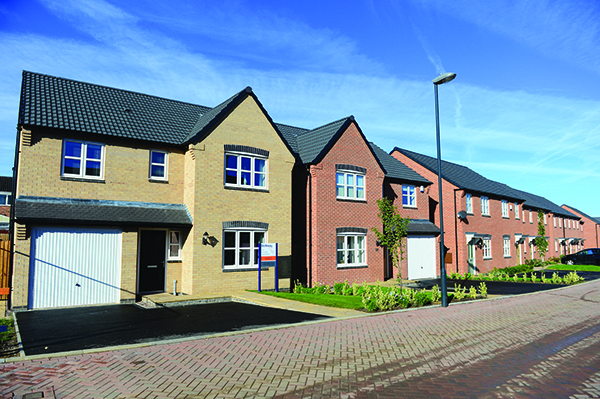 A major development of over 120 new homes that is set to be completed next year has once again been recognised by the NHBC. Having won Pride in the Job recognition in 2016, site manager Tom Nicklin and his team went one step further this year by winning a Seal of Excellence award.

Milldale, situated in the Derby suburb of Chellaston, consists of 126 plots from Bellway Homes. Built on land that was previously occupied by a farmhouse that had been converted into dog kennels, Milldale is predominantly made up of four and five bedroom homes ideal for families. Speaking about the development, Tom Nicklin said:

“Work on the site started in 2015 and is due to be completed by April 2018. It consists of 126 plots in total and is mainly a mixture of four and five bedroom houses alongside a small number of three bedroom homes. Last year we built 65 houses which are all traditional brick block homes.

“Milldale is not just a collection of homes, it’s a very well laid out site with plenty of open public spaces and a playground to be added towards the end of the project. There were a couple of main challenges from the start of the project. There were some overhead power lines through the centre of the site that had to be diverted underground. Directly through the centre of the site there was also a public footpath which had to be maintained and kept open at all times.”

The stylish homes are fitted out with high quality fixtures and fittings including modern bathrooms and open-plan kitchens. Residents also benefit from large gardens, off-street parking and easily accessible public footpaths. Milldale is conveniently located for commuter access to Derby while also benefiting from local amenities in Chellaston.

The largest homes under construction on the site – The Bosworth and The Cadeby – feature five bedrooms across three floors. The Bosworth is a detached family home with five double bedrooms, an open-plan kitchen and family area and high quality Roca bathrooms on each floor.

As work on Milldale heads towards its final stages, there is a possibility that more award success is on its way. Reflecting on the success of the development so far, Tom added:

“The first year we were on site we won a NHBC Pride in the Job and this year we got a Seal of Excellence. It’s been a very successful site. You don’t win a Pride in the Job Award and a Seal of Excellence Award without the help and support of all your team, in particular my assistant site manager Paul Matthews. It’s a huge team effort in order to achieve it. It only takes one person who’s not buying into what you want to achieve for you not to get the quality you want. It’s impossible without a great team.

“On a personal level the thing for me is that it’s good recognition for all the hard work. We try and deliver the best possible house for the customer and it’s their happiness that stands out. To get NHBC recognition just shows that everything we’re doing is valued by the industry.”

Since its formation, Bellway has built and sold over 100,000 homes and is one of Britain’s most successful house builders. From humble beginnings it has become a multi-million pound company employing over 2,000 people directly. 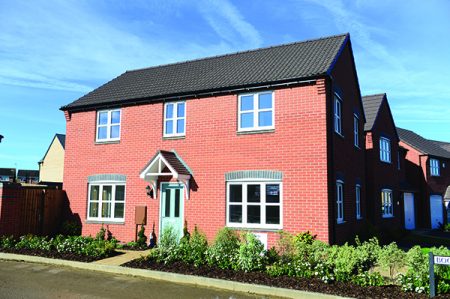