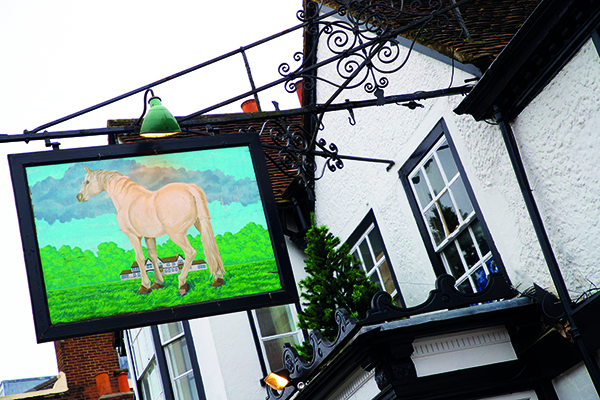 Investing in The White Horse

Bespoke Hotels has completed a substantial refurbishment and expansion program of Dorking’s historic The White Horse, which took place between July and December 2017.

Totalling over £4,000,000, works encompassed the property’s accommodation, including a comprehensive remodelling and the addition of 16 new bedrooms. In addition to this, was a total re-design of the ground floor restaurant, bar, events and public spaces at the property – introducing a stylish and affordable destination hotel, café and restaurant offering to Dorking for the first time. 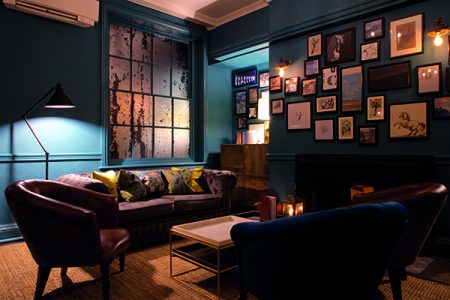 Work on the refurbishment and expansion was undertaken by contractors Paton Developments. Paton was founded over 20 years ago to provide a complete turnkey construction service within the hotel, leisure and commercial market. Paton Developments are a specialist business providing bespoke interiors, exteriors and commissioned buildings.

Following the property’s closure on 17th July 2017, the dining and events spaces were entirely re-designed with the number of guest rooms expanded from 41 to 57. Each of the rooms has been finished in a high class traditional comfy travel style with 21st century finishes. A high pressure water system, high class furnishings, USB connector ports and Wi-Fi to each room were also incorporated.

Speaking to Premier Construction magazine about the project at The White Horse, David Cushen from Paton Developments said: “The new bedrooms were carefully laid out to replace older function rooms whilst the remainder were split on two floors in the main hotel and in the converted courtyard stable block.”

The Interior design of the refurbishment was overseen by Squid Inc, who recently worked alongside Bespoke on the opening of Manchester’s award-winning Hotel Gotham in 2015. The aim of the project was to significantly transform the culinary offering by expanding the property’s dining space and placing a renewed emphasis on local and freshly-prepared produce, available both to takeaway and dine-in.

A key aspect of The White Horse’s refurbishment is the arrival of the site’s new-look restaurant. The restaurant has been completely refurbished and renamed The Dozen as a reference to a baker’s dozen.

As part of the refurbishment, a new grill system has been installed that will be able to cook food at a heat of 400 degrees enabling chefs to keep the flavour locked into the food.

David added: “The restaurant is a mix of contemporary style that completes the traditional nature of the building. The restaurant seats over 80 covers split between the main restaurant and café offering.” 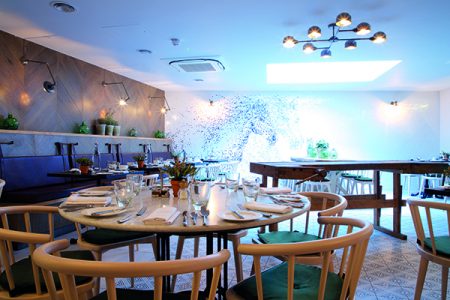 The only structural work which took place on site was to change the rear entrance to allow disabled access for the first time.

Formed in 2000, Bespoke Hotel’s has grown to represent over 200 properties worldwide, and now stands as the UK’s largest Independent Hotel Group. Ranging from specialist golfing hotels, to award-winning spa resorts and chic city centre properties, the group prides itself on a diverse roster and a unique, individualised management style.

“We were delighted to be able to commit so substantially to the reimaging of The White Horse,” commented Graham Marskell, Managing Director – Operations of Bespoke Hotels.

“Bespoke Hotels and our creative partners oversaw a complete overhaul of both the accommodation and culinary side of the business, with a view to re-establishing it as one of the region’s foremost foodie destinations.”

David concluded: “It was an important refurbishment for the town of Haslemere. There is lots of local interest revitalising an important building whilst adding (enhancing) new amenities. This was a good project for Paton Developments. We loved the challenge.”

For more information about The White Horse or to make a reservation, please visit: www.bespokehotels.com/dorking-white-horse. 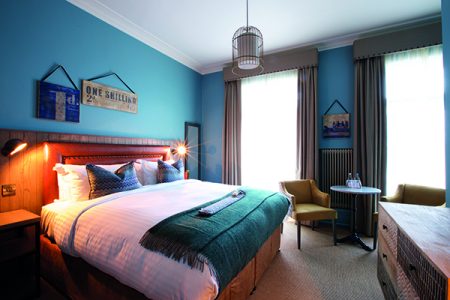