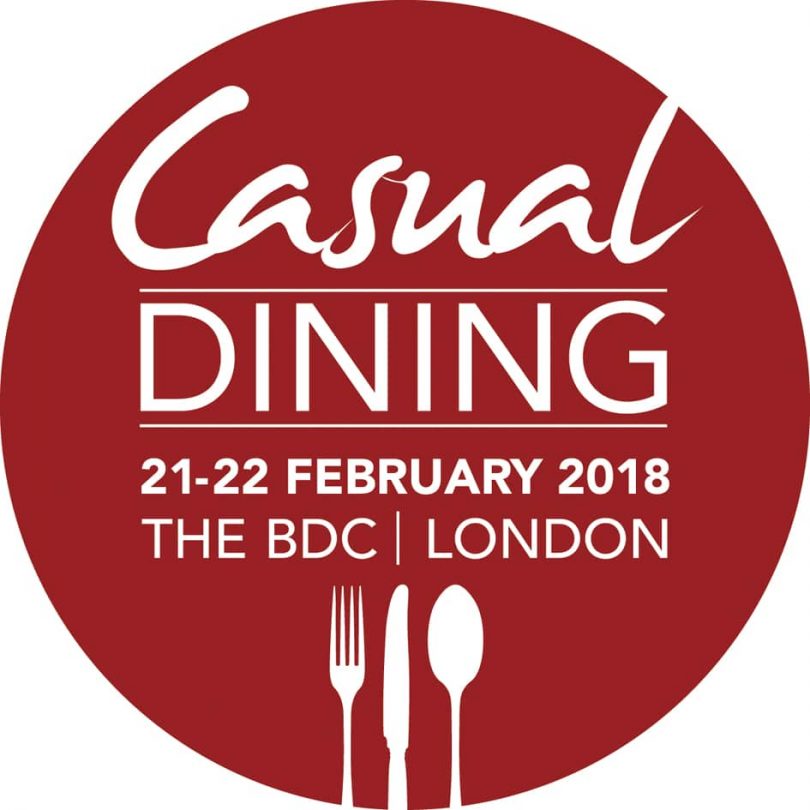 Over 80 restaurant and pub operators from across the UK are now one step closer to being crowned the nation’s best, following the announcement of the Casual Dining Restaurant & Pub Awards shortlist.

The awards, organised by Diversified Communications UK, recognise and celebrate the standout restaurant and pub operators of the year across the growing multi-billion pound casual dining sector. Operators up for multiple awards (three or more) include: Zizzi, Las Iguanas, ASK Italian, Bistrot Pierre, Brewhouse and Kitchen, Haché, Hubbox, KuPP, The Alchemist and wagamama. While Azzurri Group, Boparan Restaurant Group, Casual Dining Group, Green King, Living Ventures, Mitchells & Butlers, Stonegate Pub Company, The Restaurant Group and Whitbread, are all competing for the title of ‘Casual Dining Group of the Year’ – a new category for 2018. As in previous years, there’s no shortlist for the prestigious ‘Trailblazer of the Year’ Award – just a winner who will be announced on the night.

Casual Dining’s Group Event Director, Chris Brazier says: “Once again the sheer quality of this year’s awards entries has been outstanding. From the big names to the smaller operators, the 2018 shortlist boasts an extraordinary array of talented, innovative operators who are really driving the sector forward and delivering an incredible casual dining experience. One thing that really stands out is the sheer breadth of choice on offer – consumers have never had so much choice. Congratulations and good luck to all of our shortlisted finalists.” 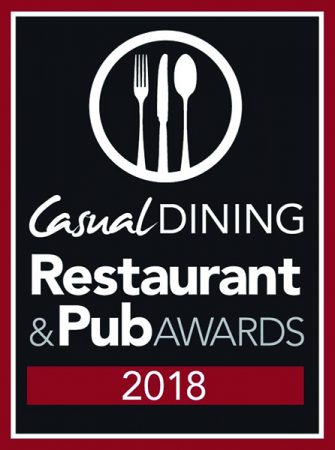 New Casual Dining Concept of the Year – sponsored by Reynolds

Marketing Campaign of the Year

Best Designed Casual Dining Restaurant of the Year (Under 20 sites)

Multi-Site Pub Operator of the Year – sponsored by McCain

Casual Dining Group of the Year – sponsored by Carlsberg

The awards ceremony will take place from 7pm on 21st February 2018 at the London Marriott Hotel, in Grosvenor Square, following the first day of the Casual Dining trade show.