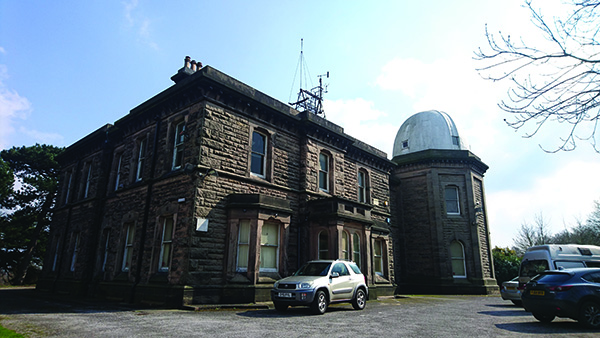 The Grade II listed Bidston Observatory sits proudly on the ridge of Bidston hill, shared with a windmill and lighthouse, sitting over Park Wood and Bidston Village. Built in 1866 when Liverpool Observatory had to relocate due to the expansion of Waterloo Docks, the observatory is visible from both Wales and Liverpool.

151 years after the observatory was built, work began on its refurbishment to turn the space into an Arts Research Centre. Premier Construction spoke to Jon Vine, a Chartered Building Surveyor with Cunliffes about the project. 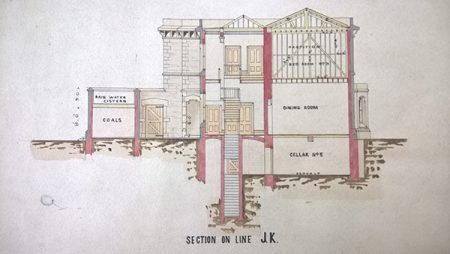 How did Cunliffes get involved with the project?
“We were approached through our website. The clients were looking at local consultants as they had just bought the building but weren’t from the area. It sounded like an interesting project and they asked us to go and speak to them and we were successful from there.”

What has the project involved for you?
“The building was empty for a few years after the Natural Environment Research Council (NERC) were in there. Since residential development proposals had stalled the building was left empty and the condition had deteriorated to a point where no one was really interested in it. The new owners bought it and want to turn it into an Arts Research Centre. We started with a condition survey scheduling the works required and progressed to designing, procuring and managing various phases of reconditioning work including roofing and internal damp repairs, as well as the general wider refurbishment comprising of the reorganising of rooms for the new proposed use.”

How big is the building?
“There are two storeys of basements below ground, two storeys above ground and with it being an observatory, it has two domes. It is a vast building.”

How much work has been done so far and when do you anticipate being finished?
“We are about 70% complete on the refurbishment. We have completed the sub-basement and basement and are 50% through the first and ground floors.  Still to do is the remainder of the above ground floors including the more impressive restorations of the main circulation spaces so things such as corridors and stairways. We are hoping to be complete by the end of March.”

Have there been any difficulties or challenges with the project?
“Many!  It’s a complex building with a complex history.  It is also listed meaning that there are other procedures and practices which must be adopted when thinking about a refurbishment.  Fortunately the new owners are very keen to protect and enhance the building wherever possible. Generally, getting a big and complicated building like this up to standard in terms of condition, electrics, fire safety and all in accordance with conservation principles and best practice has been a challenge.”

What do you think this project will mean to the community once the building is back in use again?
“I think it will be a positive change in an area which needs it. The idea that the new owners have got is very good because they are trying to share the history of the building with the community. There is a lighthouse next to the building which has a museum open once a week and the observatory will be offering the same.  There will be open days and tours around the building to give interested people a glimpse into the tidal prediction and research facilities which were on site historically. Then there is also the Arts Research Centre side to it which will have people locally and from outside of the area coming to it and working and studying in the artistic circles.”

How important has this project been for you to work on?
“I have enjoyed it. I like a challenge and this has certainly been a good challenge. I do a fair bit with historic buildings and local building so with it being linked to tidal work and with Liverpool being a big dock city it is an interesting job with an interesting history. For us and the practice, it has been a good one.” 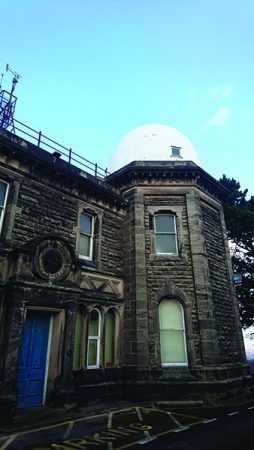