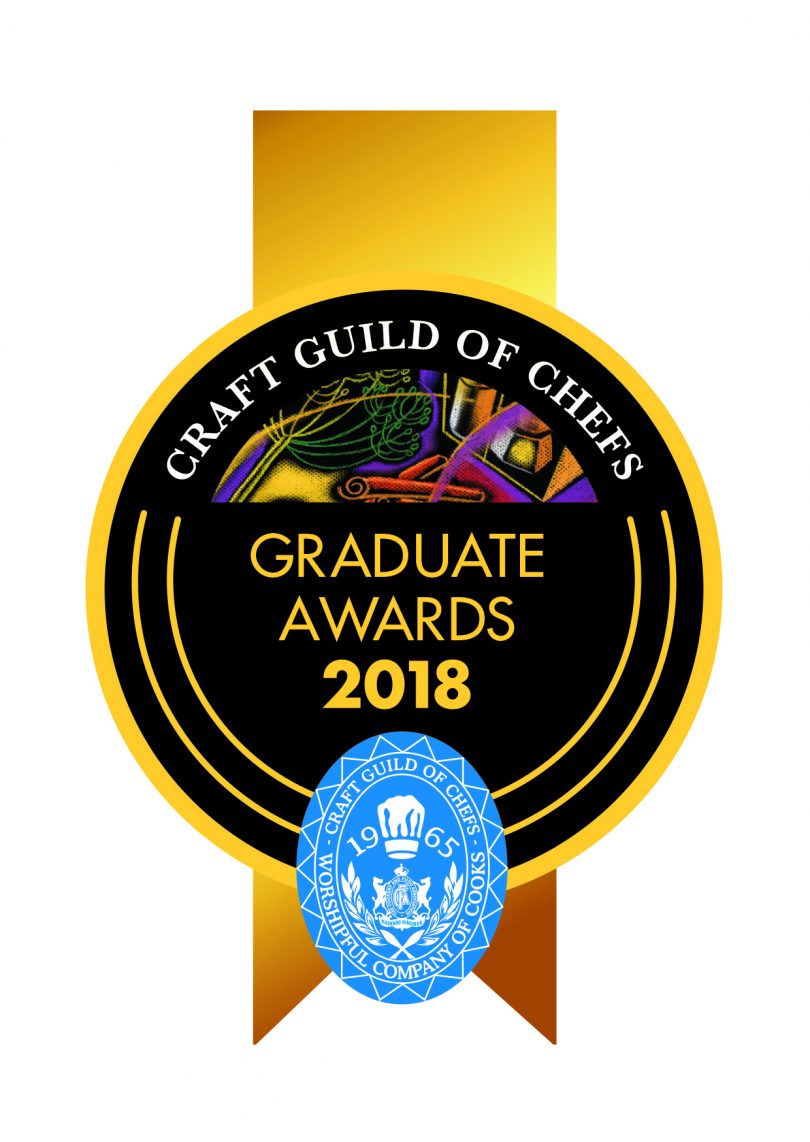 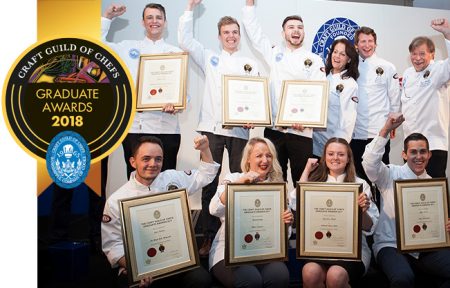 Following, a huge response to its drive for entries, the Craft Guild of Chefs has today revealed which young chefs will be putting their culinary skills to the test in the Graduate Awards semi-finals.

The kitchen heats will take place on Wednesday 23rd May at Sheffield College and Westminster Kingsway, whilst seven chefs will complete the pastry heat at the University of West London on Friday 25th May 2018.

The Graduate Awards were founded in 2002 by Craft Guild of Chefs’ Vice-President, Steve Munkley, who saw a real need in the industry for providing formal recognition of young chefs’ culinary excellence. The Kitchen and Pastry Graduate examination is for chefs aged 23 and under, to test and improve the skills which they have learnt at college and in their early careers and take them to the next level. Receiving the Graduate Award has proved career changing with previous graduates going on to gain Michelin stars, work in some of the world’s top restaurants, be part of the World Skills team and even win the Young National Chef of the Year title.

New for the 2018 Graduate Awards is a two-day mentor experience where finalists will learn from industry experts whilst developing their skills ahead of the final exam. It will provide an opportunity for chefs to network with industry peers, sponsors and judges to ensure they are truly ready to achieve the all-important 85% pass mark when they sit the final exam on Tuesday, the 21st August 2018 at University College Birmingham.

Organiser, Steve Munkley said: “Each year we look at how we can develop and grow the Graduate Awards. Since the introduction of our mentor day, we’ve seen a higher level of skill at the final exam and that’s one of the reasons we have extended the event. Those who get to the final will be transported from London to Cadbury Court in Somerset and be part of a memorable culinary experience with the opportunity to develop their skills and knowledge in preparation for the final exam. But before that stage, they must impress our examiners in the north and south heats. Only the best chefs will get to sit the final exam, so I recommend all chefs put the work in now. Those who stand out each year are the chefs who show classic skills, determination, a passion for food and a drive to succeed.”

As Chair of the Pastry Examiners for the first time, Will Torrent commented: “It’s the third year of the Pastry Graduate Award and the number of entries is growing year-on-year, so it was a tough job whittling the chefs down. However, I am confident we have selected a talented group of pastry chefs to take to the next stage and am looking forward to seeing how they tackle the various challenges we have instore for them at the semi-final stage.”