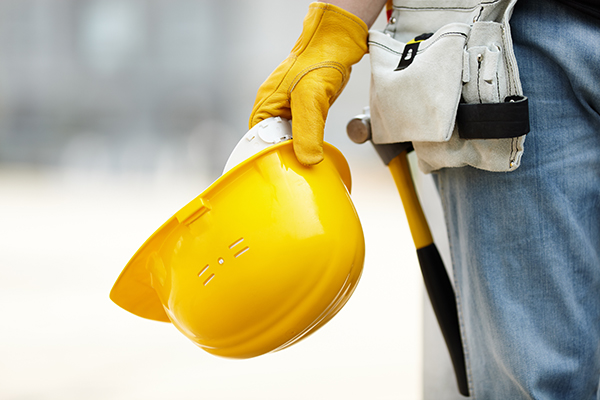 St. Matthews Convent was built in 1884 in the Flemish style for the Sisters of Saint André and is part of a group of Roman Catholic buildings in the immediate area. The other buildings include a church, presbytery, the former Beaulieu School and burial ground. As a group the buildings formerly provided an important purpose serving the needs of the scattered population of French Catholics on the west side of the Island.

Whilst the buildings are undoubtedly of high historic value and are protected as Grade 3 Listed Buildings, the Convent has been allowed to fall into a state of some disrepair. The decision to give the site a new lease of life thanks to this conversion project was approved in February 2016.

When completed in summer 2019, the Convent will boast 5 two-bedroom apartments while the annex building will have been converted into 2, two-bedroom semi-detached houses. The work is being led by Jersey-based Waddington Architects. The practice has worked hard to create a design that balances preserving the building’s historic fabric whilst also producing contemporary accommodation. Bruno Francisco, Associate Director at Waddington, commented on the project:

“We have been involved at every step of the project from initial design stages and particularly during the construction stages as works are opened up and hidden features are revealed. We have been on-hand advising on methods of retaining the historic fabric and only refurbishing or replacing the essential elements that have either deteriorated beyond repair or are no longer structurally stable to be retained. It’s been a pleasure working with the clients who have a keen interest in the local heritage and have been fully supportive in respecting its importance by giving these buildings a new lease of life.

“The buildings were in a poor state with signs of water ingress, wet and dry rot throughout which required incremental investigation to avoid unnecessary disruption of the historic fabric. We worked closely with the Planning Department’s Historic Environment Officer each step of the way to preserve its integrity.”

The units will benefit from some of the unique features of the Convent, such as high ceilings and large sash windows that will flood rooms with copious amounts of natural light. Some of the units also benefit from vaulted ceilings in double height spaces where the traditional roof truss joinery details are expressed. In addition, the original chapel has been retained and integrated into one of the apartments as a grand vaulted kitchen expressing the ribbed vault and corbel detailing.

Works commenced in autumn 2017 and continue to make progress ahead of the planned completion in June next year.