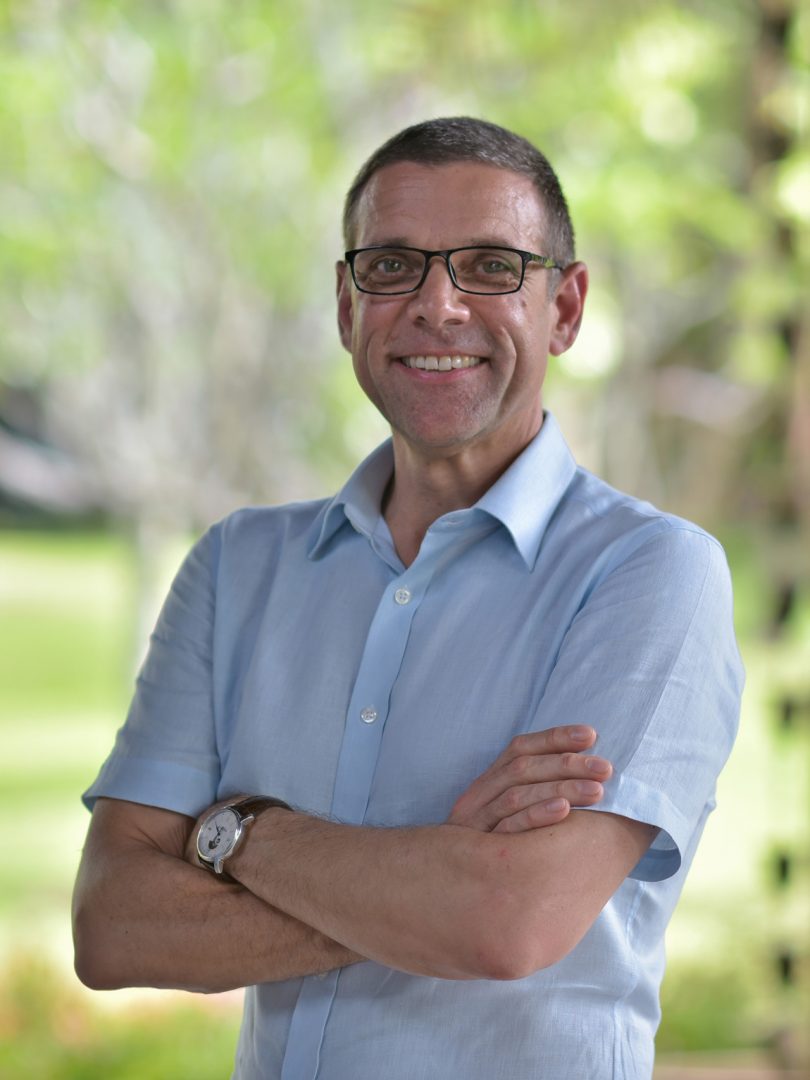 Four Seasons Resort Langkawi announces the appointment of David Macklin as General Manager of the award-winning island retreat located in Malaysia’s exclusive UNESCO Geopark. In this role, he will be responsible for overseeing the Resort operations of the 91-room luxury island property and maintaining the unparalleled experience that is synonymous with Four Seasons Hotels and Resorts.

“David has a genuine passion for hospitality and an in-depth understanding of the luxury market.  With his strategic vision and hands-on leadership style, our Four Seasons Resort Langkawi couldn’t be in better hands,” says Rainer Stampfer, President, Hotel Operations – Asia Pacific. “As a Four Seasons veteran who has inspired and led successful teams around the globe, we are delighted to have David at the helm of this incredibly special destination – showcasing the beauty, culture and natural wonder of this rare UNESCO heritage site.”

“I am honoured to lead such an outstanding resort – one that has repeatedly been recognised for the exceptional service and genuine warmth of its people,” says Macklin. “Langkawi is truly the definition of paradise and I look forward to guiding the award-winning Resort into the next chapter.”

A native of Australia, Macklin is a graduate of Adelaide Hospitality School in Australia, where he earned a degree in Hospitality Restaurant & Bar Service Management. An avid learner, he also received a Catering and Hospitality Diploma from the City and Guild of the London Institute, Japanese Intensive Language Course achieving the coveted Chukyu level from the Kai Japanese School in Toyko, and completed the General Managers Academy from Cornell University’s prestigious School of Hotel Administration. In addition to his studies, Macklin has dedicated his time to serving on various community boards throughout his global posts, including Central Coast Vietnam, We Care We Share community outreach program in Vietnam, Run for Hope in Tokyo, Clean Up Australia – Sydney Rocks Chapter.

In his free time, Macklin enjoys spending time outdoors, competing in triathlons and hiking. He looks forward to many adventures on the water with his family exploring Langkawi’s inspiring Geoparks, home to some of the world’s most intriguing creatures, 550-million-year-old cliffs, and endless natural vegetation.

About Four Seasons Hotels and Resorts
Founded in 1960, Four Seasons Hotels and Resorts is dedicated to perfecting the travel experience through continual innovation and the highest standards of hospitality. Currently operating 106 hotels, resorts and residences in major city centres and resort destinations in 44 countries, and with more than 50 projects under planning or development, Four Seasons consistently ranks among the world’s best hotels and most prestigious brands in reader polls, traveller reviews and industry awards.