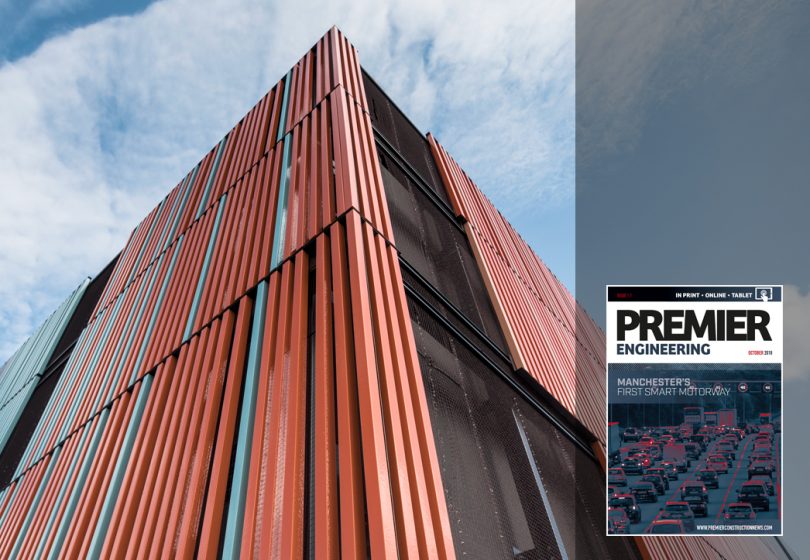 This Month in Premier Engineering 1.1

In this issue we highlight the Boston Barrier project; we take a look at the Northern Spire; and we cast an eye over the A6 Randalstown – Castledawson Dualling Scheme.

Geared to reducing the risk of tidal flooding to over 14,300 properties in Boston, Lincolnshire, the £100m Boston Barrier project is of crucial importance to the town, which suffered severe flooding in 2013. The floods affected 800 town centre properties following overtopping of flood defences in a tidal surge. The barrier’s new 25-metre wide hydraulic-powered gate, when not in use, will lay flat on the riverbed out of sight, but will be raised to close off the River Witham when flooding is expected, preventing high tides on the North Sea from raising river levels in the town.

Meanwhile, Northern Spire – formally known as The Wear Bridge – is the first new bridge to be constructed in Sunderland for more than 40 years. The bridge stretches across the River Wear, between Wessington Way and European Way in Sunderland, is a three span cable-stayed structure, with an A-frame pylon measuring twice the height of Nelson’s Column and includes two lanes for traffic (moving in both directions), as well as footpaths and a dedicated cycleway. Sunderland’s new structure is a truly eye-catching development, designed and built to last, with a lifespan of at least 120 years. Around 2,000 people worked on the project, equating to more than 900,000 man-hours.

And finally, the A6 Randalstown – Castledawson Dualling Scheme currently underway in Northern Ireland will see approximately 14.7 km of vital road upgraded. Delivered by the Department for Infrastructure, the project will enhance a route used by 18,000 vehicles each day and address issues such as congestion at key times. A significant investment of £160m will strengthen links between Belfast and Derry/Londonderry. The long term benefits to road users and the local community will include reduced journey times and improved road safety.