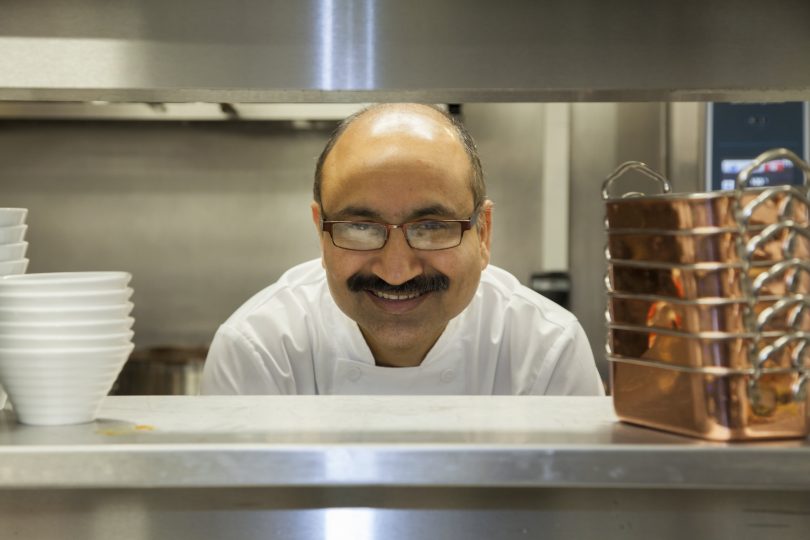 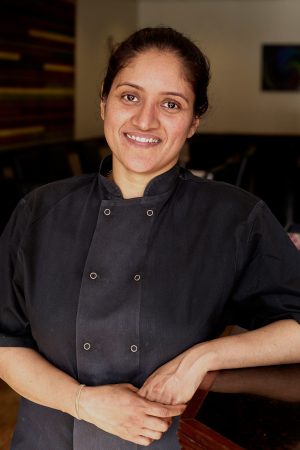 Fresh from winning Best Restaurant at the Asian Curry Awards 2018 with his South Woodford eatery, Grand Trunk Road, Chef Dayashankar Sharma and one of London’s leading female Head Chefs, Shilpa Dandekar of Pure Indian Cooking in Fulham, are joining forces for a series of exclusive six-course supper club events at their respective restaurants in February 2019.

With a culinary canon that charts India’s ancient land and the recipes that have travelled across the ages, Chef Sharma’s dishes have garnered a formidable reputation for providing an exquisitely authentic dining experience.

Previously sous-chef at the Michelin-starred Quilon, before being appointed Head chef at Brasserie Blanc by Raymond blanc OBE, Shilpa Dandekar launched her first solo venture in 2015, combining traditional fare with European influences for one of the city’s most creative and flavoursome Indian menus.

The unique offering will showcase the talents of two great minds to an innovative, moreish and unforgettably delicious effect for the ultimate in haute cuisine.