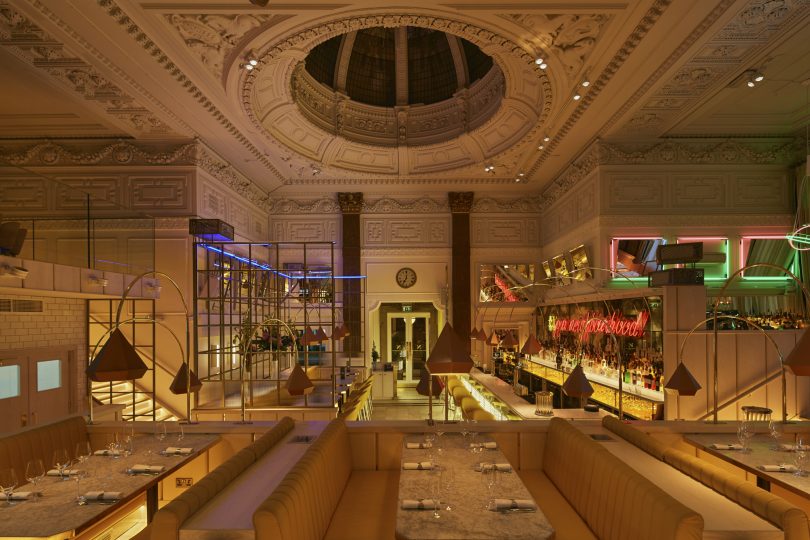 East Coast Concepts, the Manchester-based restaurant and bar group, has appointed Simon Kaye as managing director as it targets growth across the UK.

The Group, which was backed by mid-market private equity firm NorthEdge Capital in 2016, operates two of the most exciting brands in the restaurant and bar trade.

Simon has a wealth of experience in the hospitality sector and will be responsible foraccelerating growth of the brands throughout the UK and abroad. Prior to his most recent sector role as a consultant and non-executive director, Simon was the chief operating officer of Intertain, which was sold to Stonegate Pub Co by private equity owners Better Capital in December 2016.

Earlier in his career, Simon held senior roles at S&N Retail, including the position of managing director of the Pubs West division, responsible for overseeing 750 sites. For the last 12 months he has also supported the UK Hospitality Operations Manager Awards as a mentor judge.

James Hitchen, CEO and Founder at East Coast Concepts, said: “Simon joins at a very exciting time for the business. We have recently launched two new Victors sites in Oxford and Alderley Edge and are gearing up for the next stage of our development. We have ambitious growth plans and Simon’s sector experience will be invaluable in helping us to realise them. He has experience of working with private equity and rolling out a variety of restaurant and bar concepts while still delivering exceptional customer services.”