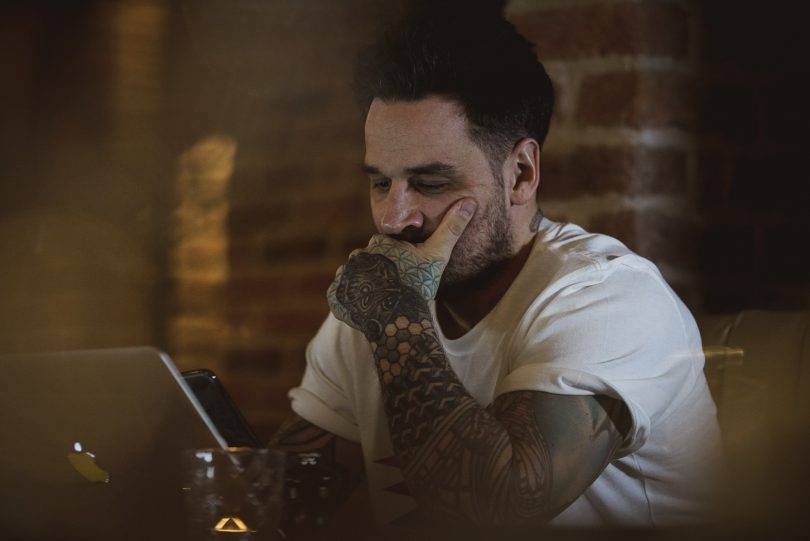 Chef Entrepreneur, Gary Usher, launched his most ambitious crowdfunding campaign yet, attempting to raise £100k in 100 hours to open KALA on King Street in Manchester. Breaking not only his own, but Kickstarter’s records, he raised £100k in 11 hours, making it the fastest funded restaurant project in the world.

Nine months after he raised £50k in 59 minutes for Pinion on the crowdfunding platform Kickstarter, Gary Usher and his Elite Bistros group of restaurants launched a campaign to raise £100k in 100 hours to open Manchester city-centre restaurant, KALA.

With support from the likes of Tom Kerridge and raising £30k in 10 minutes, £50k in half an hour and with #KALA trending on Twitter, just 11 hours in, 1100 people had backed the project sending the total to £100k. This makes it the fastest restaurant project to reach £100k in Kickstarter’s history.

Gary Usher comments: “I am honestly struggling to get my head around last night. It’s not really about the money, it’s the people believing in what we’re trying to do at Elite Bistros. The support we have is always incredible and not just from those who pledge, but everyone who we work with on a daily basis.

“We only realised a few weeks ago that we were going to need more money to open Kala and yet we have managed to raise this amount in such a short period of time. The sense of community we have at Elite Bistros is really special and something I never take for granted. The money means we can continue with the KALA build, be open by May and we really can’t wait. Manchester, we’ll see you soon.”

The Kickstarter campaign finishes at 1am on Saturday 16th March, with tickets still available for the Tom Kerridge evenings. For your chance to pledge, visit:

KALA, managed by Katy Mills, will be a 55-cover restaurant serving breakfast, lunch and dinner with a separate 15-cover bar space available for customers to enjoy a drink, their take on British bar snacks or the a la carte menu.

Head Chef, Zhelyazko Zhelyazkov, or ‘Jiji’, who has previously worked at the two Michelin Star Moor Hall and Raby Hunt, has created a KALA menu that will feature bistro style dishes, such as burrata, beef tartare, braised featherblade, a monkfish, spinach and tomato fondue, apple tart and crème caramel, as well as bread baked on-site and Elite Bistro’s famed truffle and parmesan chips. The city-centre restaurant will also offer an all-day menu at the bar, featuring small, simple and delicious British dishes, such as pigs head sausage roll and pickled eggs.

KALA will open on King Street in May 2019 and serve breakfast, lunch and dinner, 7 days a week.