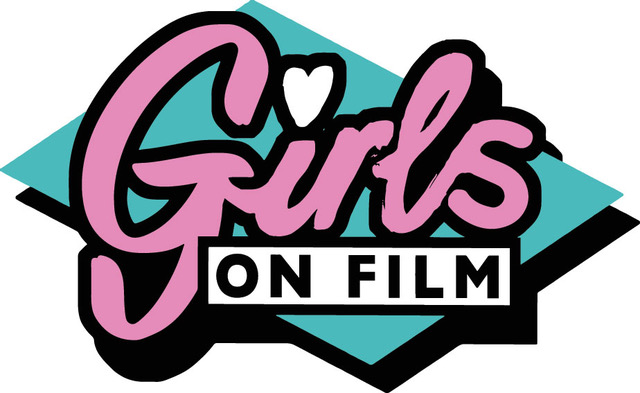 Manchester’s most celebrated 80s club night, Girls on Film, has introduced an extra decade to its repertoire. From Saturday 4th May, the weekly Saturday club night at the Deaf Institute will be adding extra sparkles and even more glamour to its weekly parties by introducing music from the 1990s.

The double decade celebration of pop culture and fashion brings a dazzling 20-year array of guilty pleasure anthems. Join the party during the bank holiday weekend to head bop and groove to the likes of Kiss by Prince, serenade Ready or Not by the Fugees to your bestie, and master your running man to Chaka-Chaka-Chaka-Chaka Khan!

Girls on Film founder Hattie Pearson says: “In the last year we’ve been putting on monthly Girls on Film presents Decades parties, which feature 90s music and they have gone down an absolute storm. It was a no brainer to extend Girls on Film to the 90s when you see how popular the decade is becoming culturally, both in fashion and music alike.”

“This era has so much nostalgia for me… Endless hours spent playing with my Tamagotchi and seeing Britney Spears in concert have to be two of my fondest memories! I can’t wait to play some of the tracks my friends and I made dance routines to! It’s not all about Spice Girls and Backstreet Boys, although of course there’ll be a few dropped in! There’s everything from Britpop to grunge, acid house to pop-punk and everything in between. All that remains for me to do is dig out those pedal pushers!” says Hattie, and I think most of us can all agree.

Hattie Pearson divides her time between presenting a radio station on The Hits, DJing and running Girls on Film. With this announcement she has sonically selected a ‘Girls on Film 80s vs 90s’ playlist on Spotify, to give party goers a taste of the pure magic of the club night.

Girls on Film launched in 2012 and is one of the most popular weekly parties in Manchester’s nightlife calendar. Girls on Film at the Deaf Institute is open from 11pm until the early hours, every single Saturday night. Each Girls on Film party features a team of magnificent performers, free glitter makeovers, confetti canons and full retro décor.

The Deaf Institute is located at 135 Grosvenor Street, M1 7HE and tickets can be purchased through their website: www.thedeafinstitute.co.uk