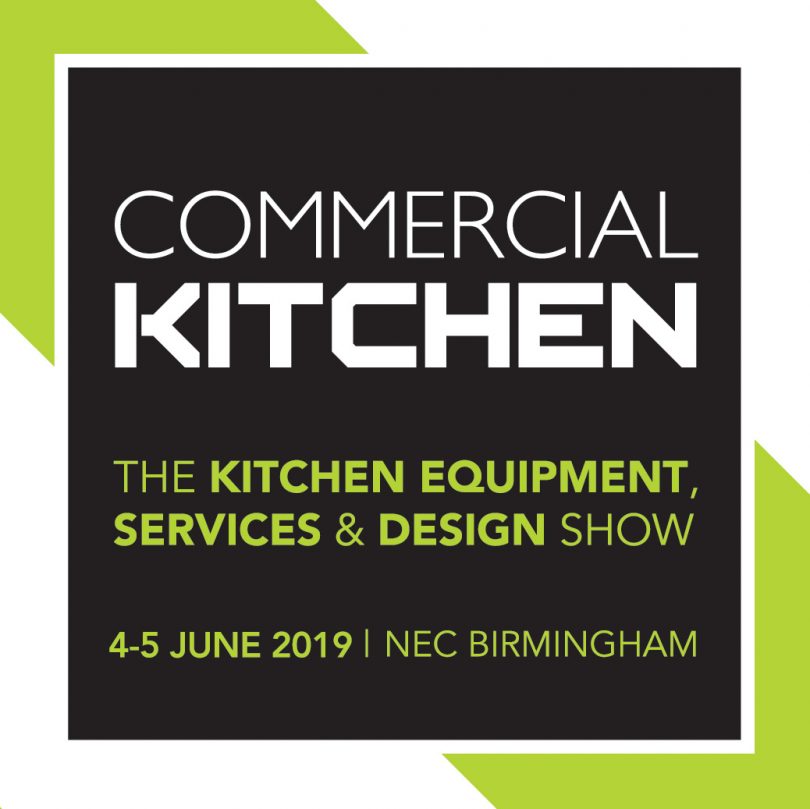 The UK’s essential industry event for buyers involved in equipping and running innovative and efficient commercial kitchens returns to NEC Birmingham on 4-5 June.

“This year we’ve got an unmissable line up of top chefs from all types of kitchens.  The speaker programme really reflects the diversity of the show and the industry that it serves – everyone from the executive chefs at Tottenham Hotspur’s stadium and Harrow School, to BP International and The Grand Brighton will be sharing their expert knowledge on the latest kitchen kit and design,” says event manager Katie Tyler.

Executive chefs from big names in fine and casual dining

Industry innovator Naved Nasir has been the driving force behind award-winning Dishoom’s modern Indian menu, inspired by the Irani cafes of Bombay, from the very start.  Since he joined as executive chef in 2010 with the launch of Dishoom’s flagship restaurant in Covent Garden, the group has gone from strength to strength – it now has restaurants in Shoreditch, King’s Cross, Carnaby, Kensington, Edinburgh and Manchester.

Nasir is set to share exclusive insights into the kitchen designs, equipment and practices that have helped steer the restaurant to success in the Indian Restaurant Kitchens panel (3.15pm in Keynote Theatre 2 on Wednesday 5 June).  This highly anticipated session, chaired by chef and consultant Jay Morjaria, will see him in discussion with Alun Sperring, chef and owner of The Chilli Pickle, about the challenge of balancing authenticity and modernity in contemporary Indian cuisine.

“I look forward to seeing all the amazing new kitchen innovations and speaking at our industry show,” says wagamama’s Steve Mangleshot.

Seamus O’Donnell, executive chef at multi-award-winning bar and restaurant brand The Alchemist, will also be appearing at the show in the Pub & Bar Kitchen panel (12.15pm in Keynote Theatre 2 on Tuesday 4 June), alongside Greene King’s Craig Brookfield, to discuss the evolution of their kitchens and their plans for the future.

“I pride myself in having quality equipment, which matches our customer and staff expectations.  Commercial Kitchen enables me to identify the products we need that are on the market,” says Mr O’Donnell.

Leading chefs from across the industry

Executive chefs from a diverse variety of kitchens – ranging from high profile hotels, schools, football stadiums, airports, and more – are all due to take to the stage in tailored panel discussions focusing on key verticals from across the industry.

Esteemed chef Mark Reynolds’s career spans more than 30 years – having started in his father’s pub, he worked his way up to roles at the Park Lane hotel and as a private celebrity chef, before moving into stadia.  With 13 years’ experience at locations including West Ham, Wembley and the Emirates stadium, Reynolds is currently opening the new Tottenham Hotspur stadium as executive head chef.  “Whether you’re a football fan or not, the stadium is very diverse and can deliver a lot more than just football,” says Mr Reynolds.

He’ll be joining The Executive Chef Panel (11.15am in Keynote Theatre 2 on Tueday 4 June), along with Dean Wilson-Hartles, executive chef for Concessions at The Restaurant Group (which includes sites in Heathrow and Gatwick airports), Sylvain Chevereau, executive chef at independent boarding school Harrow School, and Ben Ternent, chef director of Birmingham’s fine dining favourite OPUS.  They’ll share exclusive insights into their kitchens, how they run them efficiently and the items on their kitchen equipment wish lists.

“It’s the second time I’ve done this – and I’m looking forward to doing it again!  It’s good to catch up on new trends and equipment,” says TRG’s Dean Wilson-Hartles.

Other top chefs speaking at the show include David Stanley, executive chef at BP International (Aramark), who will appear in the Contract Catering Kitchens Panel (10.15am in Keynote Theatre 2 on Wednesday 5 June), alongside Marc Frankl, food and beverage director at Amadeus, and Jim Wealands, group food development director at CH&CO Group.  They’ll discuss how innovation in kitchen design and equipment allows them to run a diverse estate of kitchens sizes and concepts as contract caterers for venues ranging from zoos and castles, to racecourses and arenas.

The Hotel Restaurant Kitchen (2.45pm in Keynote Theatre 1 on Wednesday 5 June) will unite top chefs from high profile hotels, including Paul Taylor, executive chef at Hilton Birmingham Metropole, Dean Crews, group executive chef at Kew Green Hotels, and Alan White, executive chef of The Grand Brighton, for an in depth look into the running of theses challenging and impressive kitchens.

For further information and to register for a free trade ticket, please visit www.commercialkitchenshow.co.uk and quote priority code CK12 (https://eventdata.uk/Visitor/CommercialKitchen2019.aspx?TrackingCode=CK12).