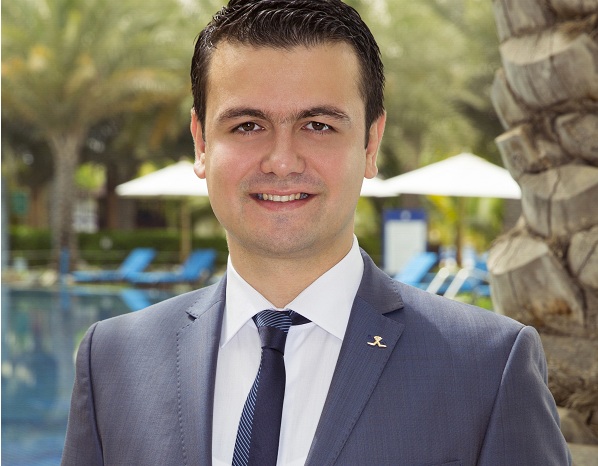 The appointment comes shortly after Cenk’s recent promotion to Cluster General Manager of Rixos The Palm Dubai Hotel & Suites and Rixos Premium Dubai in 2018, following a succession of key achievements since moving to the UAE with Rixos Hotels in 2012. Cenk helped oversee the pre-opening of Rixos The Palm Dubai as Operations Manager, overseeing the restructure of Rixos the Palm Dubai as it transitioned into the UAE’s first luxury multi-concept resort in 2016, and was assigned project leader for the pre-opening of Rixos Premium Dubai in 2017.

It is no coincidence that under Cenk’s leadership, all four Rixos UAE properties have picked up awards in the prestigious World Travel Awards that recently took place in April 2019. These awards reflect Cenk’s astounding leadership skills as he helps contribute to the success and growth of Rixos Hotels in the UAE.

Rixos Hotels UAE is a dynamic portfolio of hotels with wide variety of activity, which Cenk will continue nurture in his new role. Rixos The Palm Dubai Hotels & Suites has recently launched a new Rixy Kids Club which houses the first children’s amphitheatre in the UAE, catering for children from ages 0-12. Rixos Premium Dubai is celebrating the opening of District, a sleek new bar, lounge and bistro, bringing a new wave of vibrant and contemporary style to the hotel. Meanwhile, Rixos Saadiyat Island, the jewel of Abu Dhabi, continues to make its mark as the first all-inclusive, all-exclusive hotel in the region.