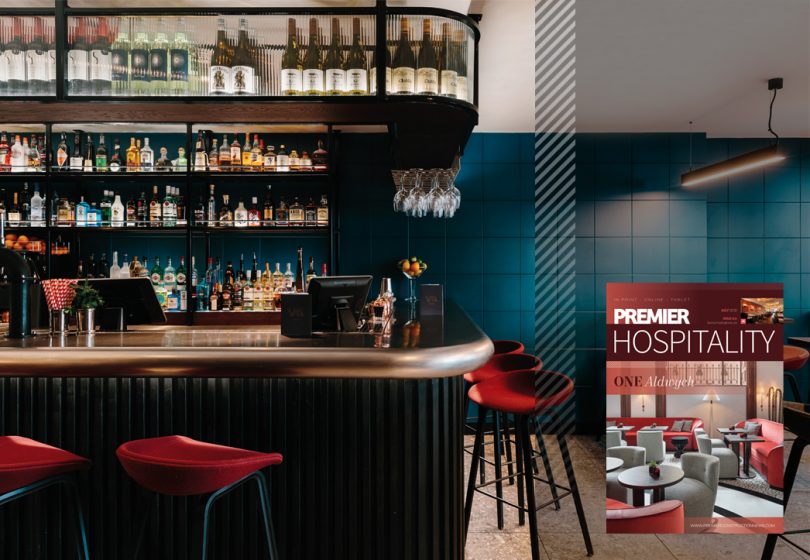 This Month in Premier Hospitality 9.9

In this month’s issue we step into One Aldwych; we check out the Llanerch Hotel; and we unveil The Glasshouse Restaurant.

When One Aldwych first opened its doors to the public in 1998, it set a benchmark for other hotels to follow with its striking design and warm, professional service. Some two decades later, the hotel has just completed a multi-million pound refurbishment project that is set to once again reaffirm One Aldwych as the most sought-after leading independent hotel in London.

Llanerch Vineyard in South Wales has opened a 26 bed hotel. The vineyard was bought by Ryan Davies in 2010 and it is claimed that the vineyard is the first to have opened a dedicated hotel in the UK.

The two storey hotel has a total of 26 en-suite rooms ranging from Superior King to Courtyard rooms and Suites, each with uninterrupted views of the Welsh countryside. Each room has a large widescreen smart TV, a Nespresso Coffee maker, kettle and luxury interiors including Welsh wool blankets made at the woollen mill Melin Tregwynt and art by local photographer Andy Stoyle.

The Grove, a five-star country house hotel in Hertfordshire, has re-opened The Glasshouse restaurant following a significant investment to dramatically update the space. The Glasshouse has received an exhaustive renovation by the award-winning Martin Hulbert Design (MHD) – the studio which has been responsible for The Grove’s interior design since the hotel first opened.

The renovation of the restaurant included a new extension which saw an impressive triple-height, glass conservatory added to the main building.

With all this and more it’s time to sit back and tuck into another helping of Premier Hospitality. Go well!