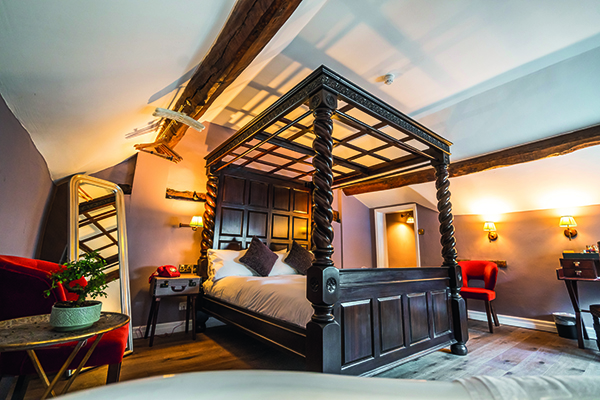 The Courthouse and The Bridge

Flat Cap Hotels, a collection of bespoke gastro-led heritage hotels in Cheshire has launched new suites at two of its venues, The Courthouse in Knutsford and The Bridge in Prestbury.

The Courthouse and The Bridge, both Grade II listed venues, have seen the addition of new suites each, providing luxury accommodation set in some of the loveliest parts of England.

The new suites aim to provide a home-away-from-home, offering spacious and opulent rooms, combining period features with contemporary touches that strike the perfect balance between grandeur and comfort. 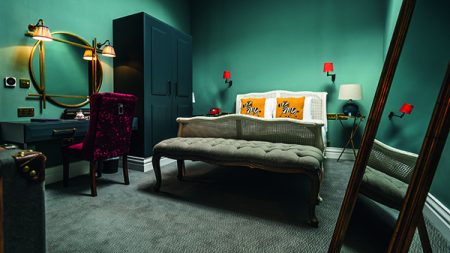 The Courthouse
Situated in the popularCheshire town of Knutsford, the Grade II listed, 200-year-old heritage building was designed by famous architect George Moneypenny and was originally the Knutsford Crown Court.

Lovingly restored to its former glory, The Courthouse now houses a grand hotel, restaurant and event space. The Courthouse houses nine luxury rooms with the six new suites offering between 28-40sqm of spacious luxury, decorated in a style that’s befitting with the iconic building.

Speaking about the project, Ian Scullion from Fasciato said: “Planning approval had been granted and we are working with our client to help them realise their commercial ambitions coupled with the challenges of renovating an important listed building” 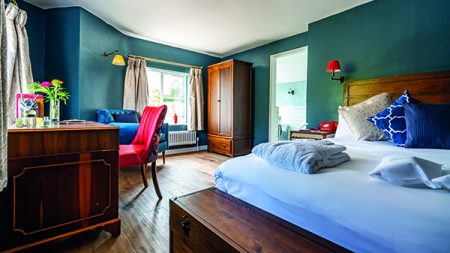 The Bridge
Situated in the picturesque village of Prestbury, The Bridge is a Grade II listed hotel, bar and restaurant combining quirky décor with country comforts. The Bridge boasts luxurious accommodation and fine food; complete with beautiful views of the garden and the River Bollin.

Ian said: “We worked with The Bridge in terms of developing the layouts for the new bedrooms in the historic part of the hotel. This included a bridal suite and making the whole site more suitable for boutique hotel use.

“In terms of the plan, it wasn’t straight forward because there had been a lot of additions over the years so it was really about making sense of the layout and creating something that customers would expect from a boutique hotel, as well as working within the constraints of a listed building.”