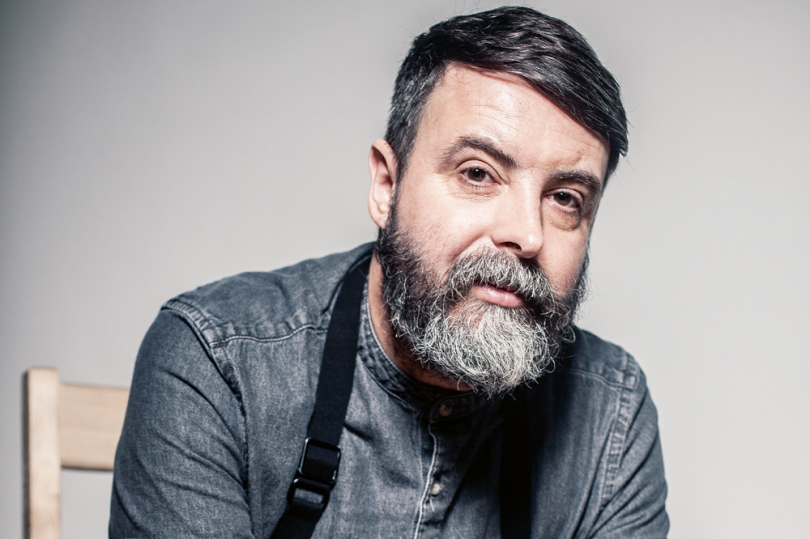 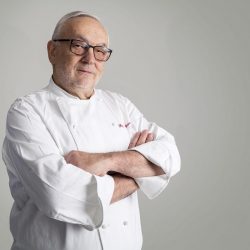 GRIF has announced an inspiring panel of UK speakers to add to it’s already stellar line up for its flagship, annual three-day conference – Amsterdam 2020. With more UK and international key speakers still yet to be announced for the anticipated event.

GRIF – Global Restaurant Investment Forum – is a global hospitality conference that showcases pioneers in the field of hospitality and restaurant investment;  it’s at the forefront of a growing industry.

The 7th annual Global Restaurant Investment Forum will give industry innovators a platform to discuss and debate. UK speakers confirmed include:

Sparking innovation amongst its attendees, GRIF 2020: Amsterdam will combine expert speakers with debate on current industry topics, culinary tours, a sponsor exhibition, and network receptions, round tables and an online networking platfom. This global conference will play host to some of the industry’s greatest pioneers; creating an event where like-minded individuals can discuss the changing landscape of the market, in terms of developments and challenges. And of course, it will offer an opportunity for growth and new partnerships to be born, paving the way for new international developments.

Jennifer Pettinger-Haines, GRIF co-founder, said: “The theme for GRIF 2020 theme is ‘Evolve,’ allowing us to look at how some of the world’s leading hospitality brands have evolved with the industry, from innovation to business functionality. We also look at how the industry landscape has evolved, and with that consumer expectation. Our speakers will all have their own evolutionary journies to share, for attendees to learn from. This event is set to be our most established and innovative year yet, an event where the future of hospitality will come together; it’s one not to be missed.”

GRIF is one of the world’s only truly global hospitality events, attracting attendees from 43 countries in 2019.  GRIF has conferences for members in Dubai, Amsterdam and most recently London in July 2019. Bringing sector leaders and investors together, GRIF forges relationships and develops business knowledge in the restaurant investment sector.