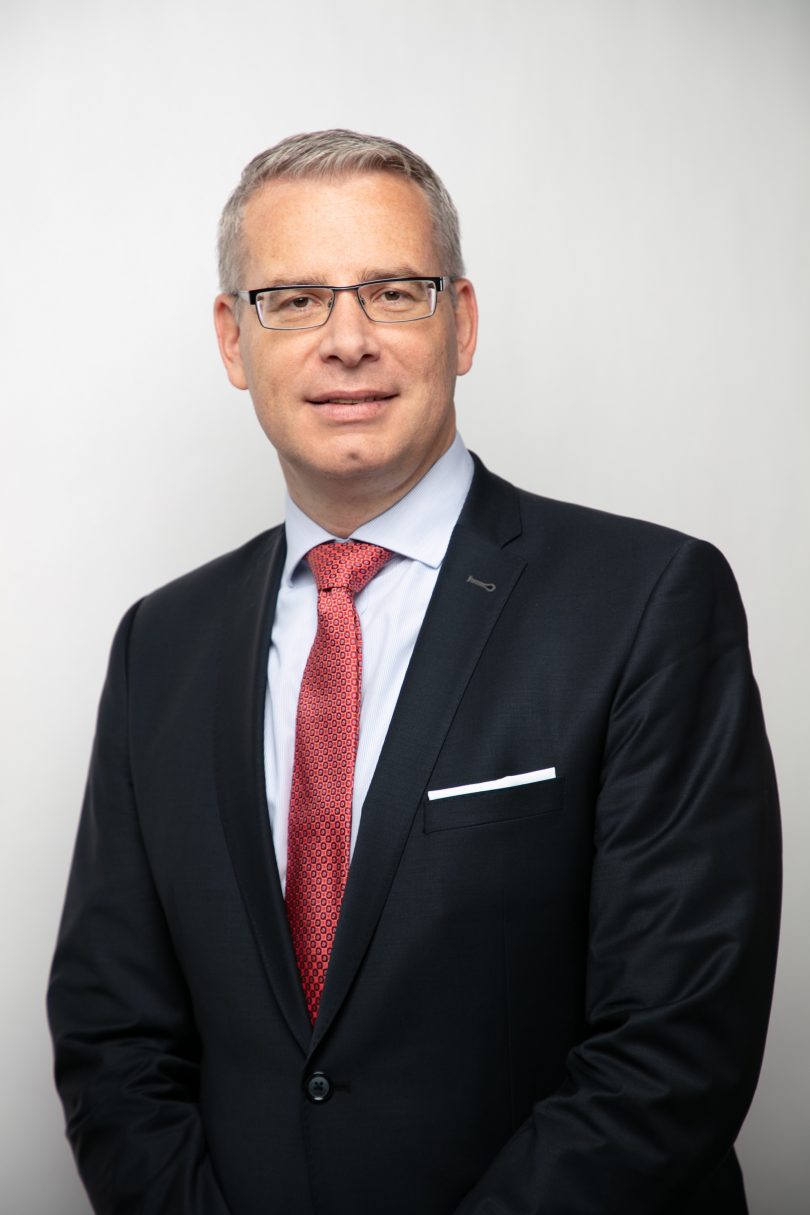 Kempinski Hotels S.A. has appointed Marcel Kleffner as Vice President Finance Europe based at the company’s corporate office in Geneva.  In his new role he will oversee the financial performance of the European hotel portfolio of Kempinski and directly report to the company’s Chief Financial Officer.

In 2007 he transferred to the corporate office of Swissôtel Hotels &  Resorts and continuously worked up his ranks in the later called FRHI Hotels & Resorts (Swissôtel, Raffles and Fairmont Hotels & Resorts). He joins Kempinski Hotels from his most recent employment with Accor where he held the position of Director Finance & Business Support Luxury Brands Europe since 2017.