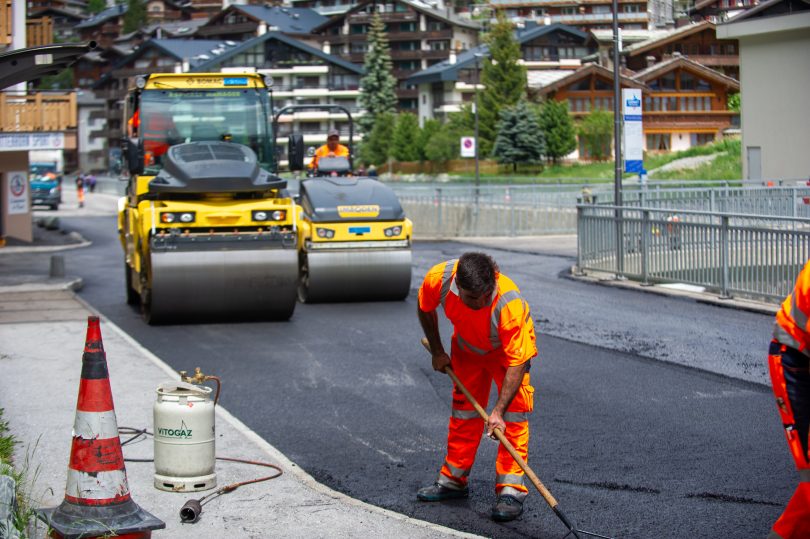 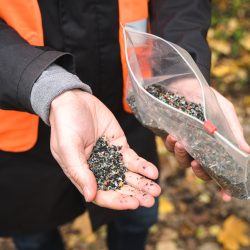 MacRebur is encouraging businesses to dispose of their plastic waste responsibly
Industry leading waste plastic roads company MacRebur is asking businesses across the country to dispose of their waste plastic responsibly, as reports show that Malaysia has returned 42 containers back to the UK.
According to an article by CNN, Malaysia sent back 150 containers of plastic waste to countries including the US, UK, France and Canada, having being inundated with shipments of illegal plastic waste since 2018. Over 3,737 metric tonnes of trash were returned in total.
In a bid to prevent this from happening in the future – and to ensure that businesses are taking responsibility of their waste disposal, MacRebur has created an alternate purpose for plastic waste.
The award-winning leader in waste plastic roads has developed and patented a safe and sustainable way to use plastic waste in asphalt used in roads and carparks.
Toby McCartney, CEO of MacRebur, commented: “After hearing the news about the rubbish shipped off to Malaysia, we’re urging companies to think about their method of disposing plastic waste, and to make sure that their actions don’t negatively impact others in the process.
“Our technology means that we can not only help solve this problem of plastic waste, but that we can also produce roads and car parks that cope better with changes in the weather, reducing cracks and potholes.
“Since our launch in 2016 we’ve created roads all around the world, and we’re continuously working to build MacRebur factories all over the world so that local waste can be used in local roads.”
Asphalt is made from two main components, stone and bitumen. Using plastic in asphalt is not new, however, typically, virgin plastic is added to bitumen to produce what is known as polymer modified asphalt to produce better road performance.
As with traditional polymer modified asphalt, because of the flexible properties of plastic, MacRebur’s roads are better able to cope with contraction and expansion caused by changes in the weather.
MacRebur roads also reduce the amount of fossil fuel required and cut carbon emissions by replacing part of the bitumen with waste plastic.
Since MacRebur was launched, roads using the company’s technology have been built in England, Ireland, Slovakia, Switzerland, Canada, the USA, New Zealand, Australia, Bahrain, Saudi Arabia, Kuwait, South Africa, Turkey and Chile.
The company was recently selected for the Government’s GREAT campaign, which is managed by the Foreign and Commonwealth office across 144 countries. It was chosen for its leadership in the technology, innovation and green space exporting growth potential.
It was also named winner of the Social Responsibility and Environmental Awareness Award in the Grand Final of the recent European Business Awards in Warsaw, Poland.