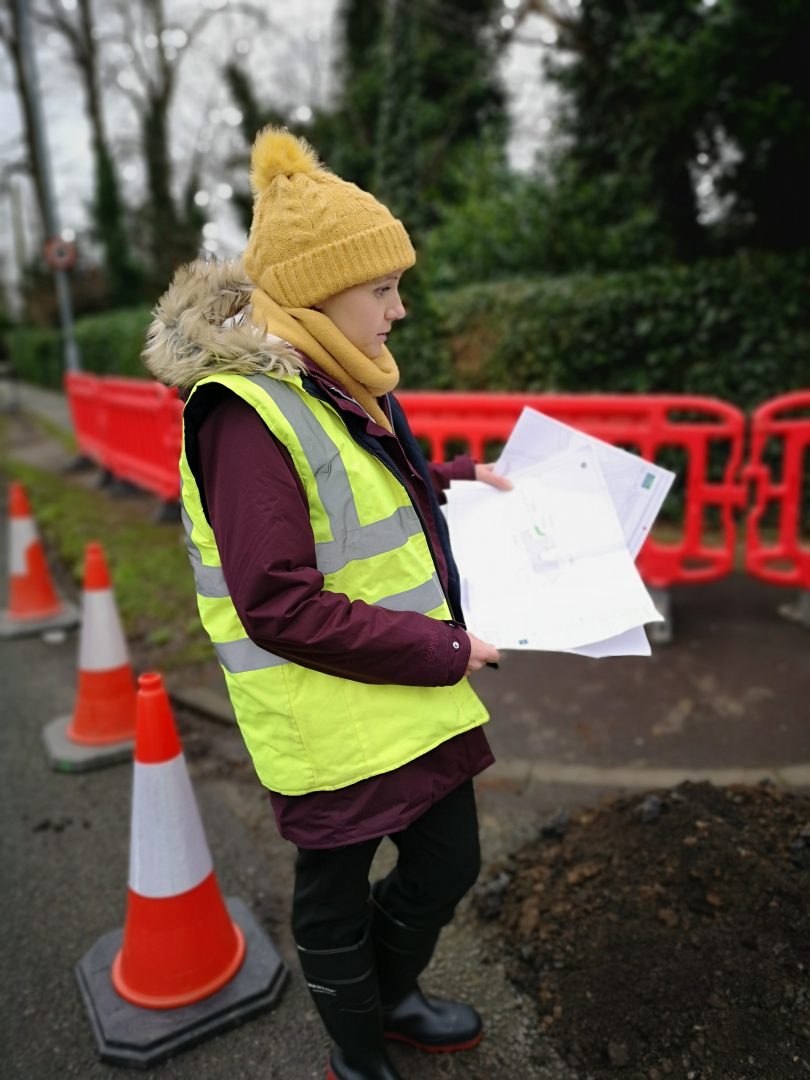 ARCHWAY Homes has promoted Rachael Whelan to Land and Sustainability Director to lead their Green Agenda.

Rachael studied Ecology at Lancaster University before completing a Masters in Ecology and Conservation at Imperial College London. She then worked overseas for the Durrell Institute of Conservation and Ecology before taking on a role in the conservation department at Chester Zoo.

Daughter of Archway founders Paul and Anne Pedley, Rachael started helping with admin nine years ago with her role expanding to cover finance, sales and, more recently, land as the Cheshire-based business grew.

“Buying land is both challenging and incredibly varied, and obviously a fundamental part of housebuilding,” Rachael explained.

With changes across the industry and the wider sustainability agenda, Archway Homes is keen to become more environmentally friendly.

“From a personal point of view I wanted to utilise my passion for ecology and conservation, so it made sense for me to take a lead in this,” Rachael said.

The first step in Archway’s green agenda will be to launch a new specification to ensure its homes achieve the EPC A-rating. Longer-term, the company is investigating the use of different materials and technologies, leading towards zero carbon homes.

“I will be very proud when we hand over our first home under this green initiative and we will continue working hard to minimise our environmental impact in the future,” Rachael added.

“The Government has pledged that there will be no fossil fuels in new homes by 2025 so there will need to be a shift to raise consumer awareness. In the future homeowners will be more attuned to buying a property without a gas boiler due to an increased understanding of the importance of renewable technologies and reducing  their carbon footprint.”

She added: “The next 12 months will see a lot of change in the market, driven by both developers and the government. As a small housebuilder we don’t have the same resources as larger companies but that doesn’t diminish our passion for building sustainable homes and, as the technology becomes more widely utilised it will bring the costs down for everyone.  ”

Rachael’s role is varied – something she enjoys about working as part of a small team.

“One day I could be out on site looking down manholes, the next reading legal contracts. Housebuilding has to be one of the most diverse industries and it’s certainly never boring.  It requires such a large team to take a piece of land all the way through to the finished house being handed over to our customers.  I love working as part of that team, building beautiful homes we are all proud of,” Rachael explained.

“We aim to have a more personal relationship with our customers and it’s really rewarding having spent so much time acquiring a site to then see the customer’s excitement when it becomes their home.”

Rachael, 36, is married to Matt, Development Director at Archway. The couple live in an Archway home near Chester with their two children. As an associate governor at her son’s school, Rachael is also working to encourage their environmental agenda.