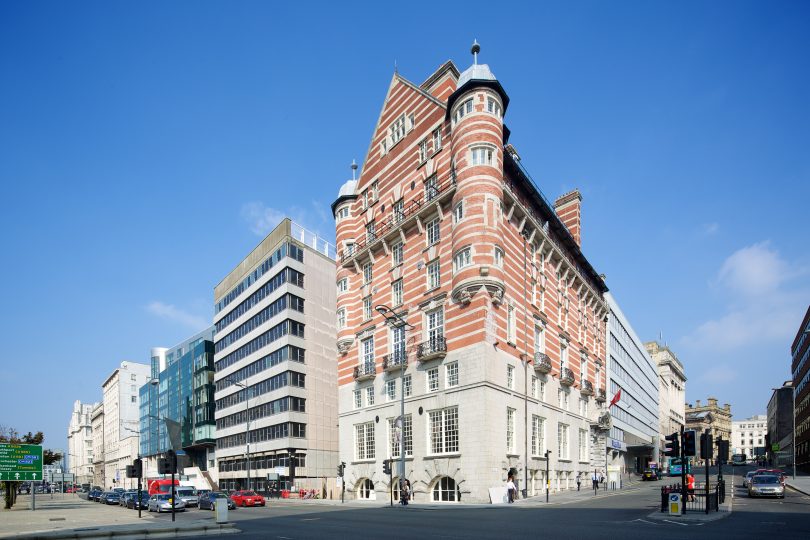 Hospitality and property development group Signature Living has signed an exclusive agreement with property consultants, SPACE-2, to use its buildings as film locations.

The agreement gives SPACE-2, which has been heavily involved in high-profile TV dramas and movies such as Marvel Avengers, Mission Impossible, The Bodyguard, Luther, Silent Witness and Killing Eve, access to Signature Living’s UK-wide portfolio of apartment buildings and hotels for use in the feature film, HETV (High-End TV), commercials and stills photography sectors. Signature Living sites have previously been used for filming for Tom Jones, New Balance, Seat and Sky TV Hit series, Bullet Proof.

SPACE-2 is an award-winning property consultancy business operating across the UK. It sources, manages and facilitates filming locations for the television, film and wider entertainment industry, for clients such as the BBC, Universal Pictures and Netflix.

The agreement should see forthcoming high-profile TV and movie productions being filmed in some of Signature Living’s portfolio, which includes six trading hotels including the world famous Shankly Hotel, Rainhill Hall (a Georgian period mansion set in 17 acres), 30 James Street Hotel (Home of the Titanic), Alma de Cuba bar-restaurant and 12 other projects currently in development.

Lawrence Kenwright, Chairman of Signature Living says: “Our portfolio includes iconic heritage properties in cities from Liverpool to Belfast and Cardiff and we’re delighted that SPACE-2 has decided to partner with us. We look forward to seeing what great TV and movie projects we can get involved with in the future. This type of partnership allows us and the Cities they are based in to showcase these amazing buildings whilst we concurrently operate hugely successful hotel operations. It was a careful process to select SPACE-2 and we were deeply impressed with their successful track record and clear enthusiasm for our sites.”

Mark Hughes-Webb, CEO of SPACE-2 said: “We’re excited to be working alongside Signature Living in 2020 and beyond. Buildings such as the 30 James Street Hotel in Liverpool, the Exchange Hotel in Cardiff and the George Best Hotel in Belfast are iconic. Signature Living’s distinct and eye-catching interiors will be especially attractive to film, TV and commercials producers. We’re looking forward to sourcing, developing and co-ordinating many exciting projects together.”