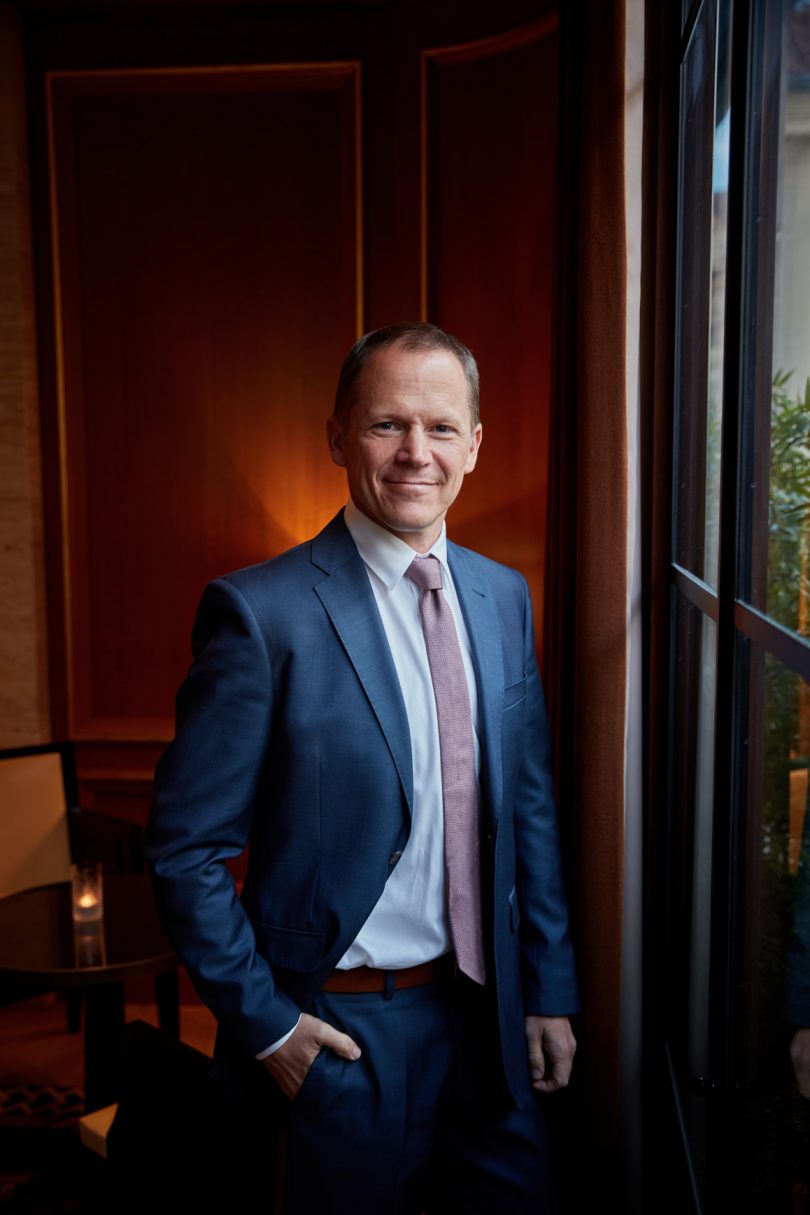 Born and raised in the Czech Republic, Martin brings a wealth of global hospitality experience to his new role as General Manager in Prague. He began his career at the iconic Grandhotel Pupp in Karlovy Vary, before gaining a wide range of skills and hotel experiences with postings in Sydney, Hong Kong, and Doha. Martin’s relationship with Four Seasons started in 2010 at Regent Singapore (formerly a Four Seasons hotel).

Martin holds a bachelor’s degree in Business and Hotel Management from the William Blue Hospitality School in Sydney, Australia. He also gained a sommelier’s certification from Wine Academy, Valtice, Czech Republic. Known for his strong leadership skills and management experience, Martin has also been involved in the creation of prestigious food and beverage outlets. His work on the Manhattan Bar at Regent Singapore resulted in numerous accolades; it came in third place in The World’s 50 Best Bars and took the top spot in Asia.

“It’s all about enjoying what we do. A healthy working culture, passion and dedication together make up the secret recipe for success. I do everything possible to support all our employees in their development, helping them to exceed their goals. Together, we are going to create magical moments for our guests and show them Prague at its very best.” Martin is esteemed for his positive impact on employees and guests, his contagious energy, creative mindset and hands-on approach in day-to-day operations.

Martin is also happy to be coming home. “After almost two decades away, I’m thrilled to be back in the Czech Republic. I can’t wait to share my knowledge and experiences with my new colleagues and with the next generation of hoteliers. Being a hotelier is a way of life, so becoming the first Czech General Manager of Four Seasons Hotel Prague really is a dream come true for me.”

In his free time, Martin is keen to rediscover Prague’s restaurant and bar scene, support his favorite hockey team, and explore the Czech Republic’s lakes and mountains with his wife Jana and his two children, daughter Stella and son Luca.