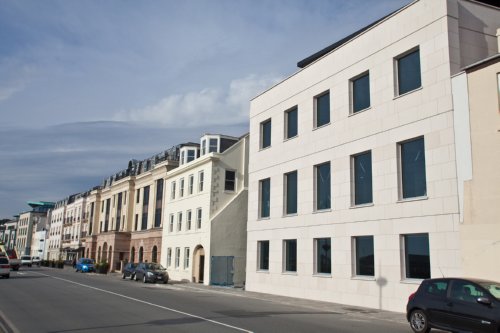 RG Falla has been a familiar name in Guernsey since 1956. Over the last 55 years, the award winning company has worked on a number of high profile projects that have helped to shape the beautiful island.

The company has recently completed a £35 million scheme for Comprop to construct two four-storey 90,000 sq ft office blocks at Admiral Park in St Peter Port and a £22 million development for LPE Ltd to construct a high tech financial institution.

RG Falla work towards a number of key policies, including the management and promotion of renewable materials, recycling resources wherever possible and sourcing local materials to cut down on excessive transportation.

RG Falla always try to meet the requirements of the client, and, to date, no job has proved too big for the company. Their ability to diversify is testament to their commitment to the residents of Guernsey and the company prides themselves on their reputation for quality. 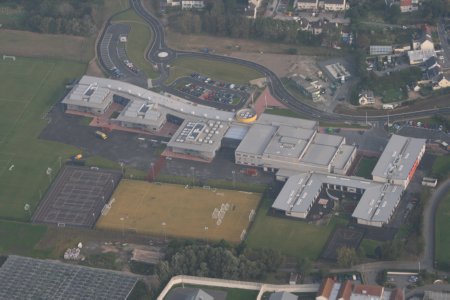 RG Falla is part of the Garenne Group, which invests specifically in the development of construction, property and industry related businesses operating in the Channel Islands.

RG Falla has recently completed the high profile sporting structure Garenne Stand, located at Footes Lane.  The £11.5 million project was carried out for Footes Lane Stand Company and involved works on the Stand’s existing first floor to create a club house for Guernsey RFC, modern function rooms and a new kitchen.  The 80-week project also included modifying the ground floor changing rooms to incorporate facilities for up to four teams.

Architects for the project were MOORAC and the Engineers were Dorey, Lyle & Ashman.

For the Mont Havelet development, RG Falla has demolished the existing building in order to construct an exciting new structure. 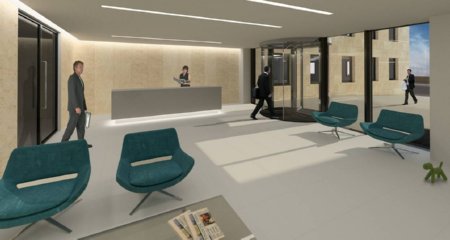 The £4m development comprises three open-market apartments and a semi-basement car park. When completed, the project will feature a reinforced in-situ concrete frame with an insulated render and stone cladding facade. There will be timber frame sash windows at the front of the building and aluminium glazing to the rear.

Works began on site in August 2010 and are expected to be completed in March 2012. Architects for the project were Atelier Bas MOORAC and the Engineers were Campbell & Bloese Ltd.

RG Falla is currently involved in the redevelopment of Les Beaucamps School, which will see a new school constructed to replace the school that previously existed on the site. 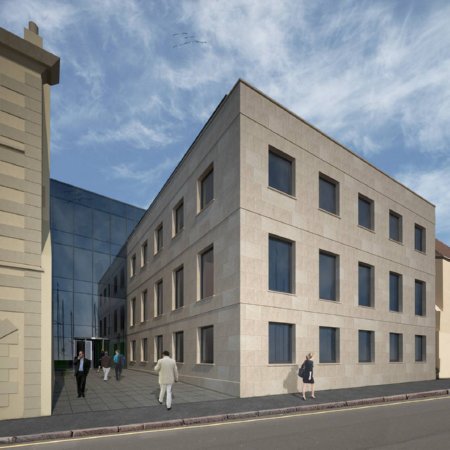 Works commenced in November 2010 and the £30 million project is set to reach completion in July 2011.

Architects are Design Engine and the Engineers are Peter Brett Associates.