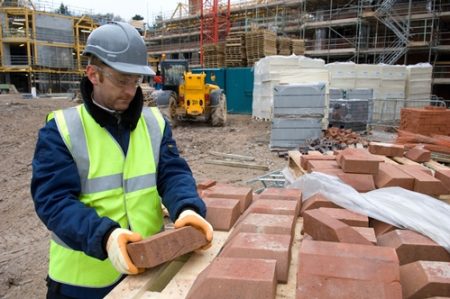 The British Safety Council has, in response to the official 2011/12 worker fatality statistics released by the Health and Safety Executive, expressed serious concern that the reduction in the number of deaths at work has stalled over the last two years.

Neal Stone, director of policy and communications at the British Safety Council, said:

”The fatal injuries that occurred in 2011/12 are a tragedy and a stark reminder that the health and safety regulatory framework is a fundamental protection to help keep workers healthy and safe. We must remember those 173 workers and the families and friends they left behind.

“Nor should we forget the thousands of other people who died in 2011/12 as a result of work-related diseases and work-related road traffic accidents.  We must better understand the causes of these deaths and why they were not prevented.  We owe that to future generations of workers.”