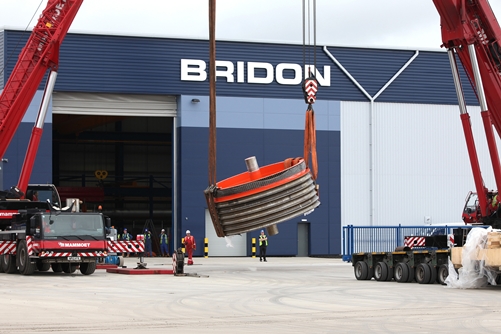 A project to construct a brand new facility for Bridon International Limited has reached completion.

The £30 million Bridon Neptune Quay project, which took place on Newcastle’s Tyneside, comprised the construction of a new plant – which included 7,400 sq m of manufacturing space and 300 sq m office space – as well as associated works. The project was implemented by Bridon International Limited and now that work is complete the facility enables Bridon International Limited to produce multi-strand ropes in gross package weights of up to 650 tonnes.

Tolent Construction was the main contractor on the project, whilst architectural services were provided by Ian Belsham Associates.

“The ropes produced at this state-of-the-art facility will expand the boundaries of what is possible for customers across the sector. Bridon Neptune Quay has been built to help us solve our customers’ most significant technological challenges. 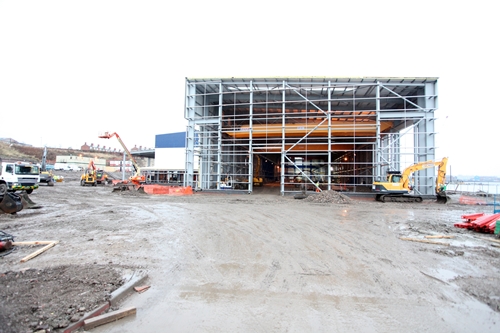 “This factory, which is the most advanced of its kind ever built, is a crucial part of Bridon’s work to become the global technology leader in wire and rope solutions for applications in a number of key sectors.”

“Bridon is a global technology leader in the manufacturing of steel and wire rope, and this state-of-the-art facility is a valuable asset in strengthening the local and regional economy. We are proud to see the facility furthering the region’s reputation as a global manufacturing base.”

Work began on the project in July 2011, with construction work on the new building reaching completion in May 2012. The official launch of the facility took place on November 15th 2012.

The new plant is a traditional industrial building, built from a steel frame construction, with double-glazed windows and a combination of composite and built-on cladding. A significant feature of the new facility is the closing machine, which is capable of producing the largest, most complex steel ropes in the world.

“There are a number of pits inside the building to accommodate the machinery, with depths of up to six metres. In addition, a great deal of piling was included, especially around the machinery, to hold the weight of the machines and to cope with the high tensile forces. 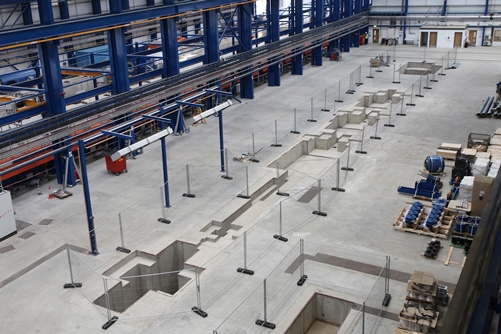 “As well as the construction of the new plant, we were also involved with a number of works along the quay side of the site. Originally there was some remediation works, partly funded by the developer and partly by the government to effectively flatten the site, removing the old buildings and debris. We straightened the quay edge and then laid some tracks down for the heavy products and a heavy load pad for cranes.

“We also worked with Shepherd Offshore Ltd & Newcastle City Council to upgrade the hammer head crane on Walker Quay, taking it from a capacity of 250 tonnes to a 325 tonne capacity.” 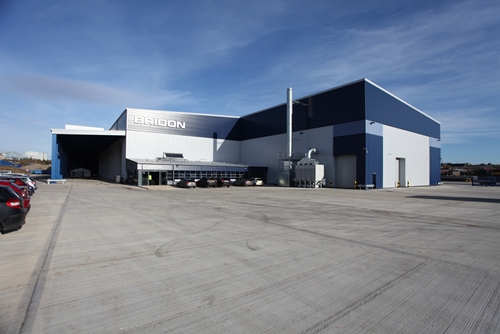 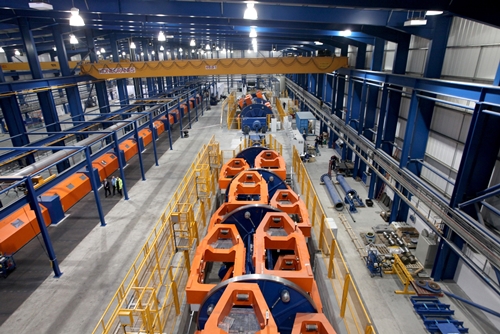 “Work ran quite smoothly on the project and although we encountered a few short delays due to the temperamental weather conditions during 2011/2012, there were no serious problems.

“Products will start shipping in late 2012.”