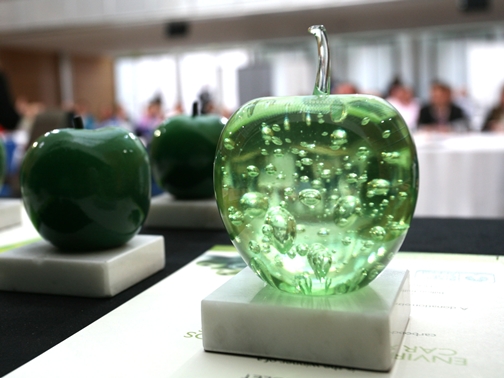 Launched in 1994 by the Green Organisation – an independent environment group – The Green Apple Environment Awards recognise, reward and promote environmental best practice around the world.

Since its inception, the Green Apple Environment Awards has established itself as one of the most important environmental recognition schemes in the UK and abroad.

There are two events each year – one for the Built Environment and Architectural Heritage (closing date February 28) and one for Environmental Best Practice generally (closing June 30). 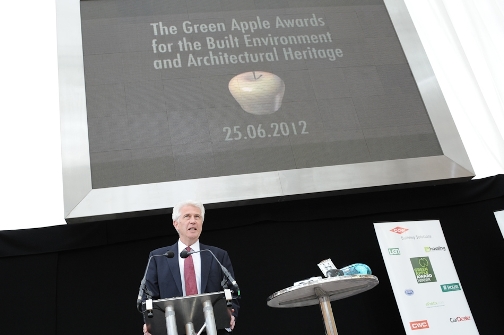 The Green Apple Environment Awards is free to enter and anyone who has made a positive impact on the environment or who is doing their bit towards improve sustainability is eligible for a nomination. In 2012, more than 500 nominations were made, and with supporters of the awards including the Environment Agency, the Chartered Institute of Wastes Management, SAVE Britain’s Heritage, The Municipal Journal and the Chartered Institute of Environmental Health, the awards’ profile is continuing to rise.

The most recent awards ceremony – The Green Apple Awards 2012 for Environmental Best Practice – took place on November 12th 2012 at the House of Commons. The company crowned Champion of Champions at the ceremony was World Duty Free Group of Feltham, whilst Green Champions included Queens University Belfast in the category of Ireland Green Champion; and Elan Hair Design who was the Scotland Green Champion.

“Eco Brand is a brand communications business set up to promote sustainability and corporate social responsibility. I got involved with the Green Apple awards around 10 years ago as a volunteer, where I judged a number of awards. 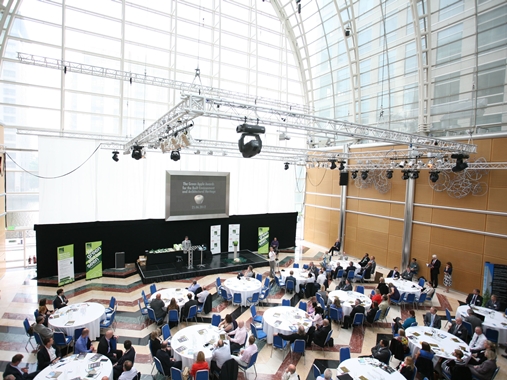 “To date there are two different award ceremonies which take place each year. The first – the Built Environment Award – takes place in June and in 2012 we held this ceremony in Canary Wharf. The second is the Environmental Best Practice Awards and these are presented every November in the House of Commons.

“The idea of the awards is to give companies recognition for doing something that is beneficial to the environment.

“The award is free to enter and we have a judging panel comprising experts from all environmental disciplines.  Judging takes place over two days and from the short list we choose Gold, Silver and Bronze winners in each category. All winners are given free tickets for the presentation ceremony.

”The highest scorers become our Green Champions, and the Champion of Champions also wins a free holiday for two in AquaCity, Slovakia – voted the world’s greenest resort.”

“The Green Apple Awards is also one of the few UK campaigns acting as an automatic, approved feeder scheme into the European Business Awards for the Environment, so all winners have the chance to represent their country in this Brussels-led initiative. 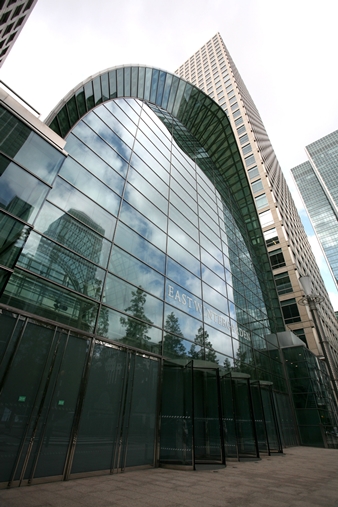 “The Awards are now in their nineteenth year and it is fascinating to see how they have changed over time. A lot of the nominations that we are seeing include zero carbon buildings and low energy buildings, and this is great to see.

“Companies that are nominated for the Built Environment Awards range from large organisations through to small independent architectural practices, all are producing low cost energy performance and all working towards the goal of improving the environment.”

More information about previous award-winning projects can be found in the Green Book, the world’s only work of reference on environmental best practice or on the Green Organisation’s website.

For further information about the Green Apple Awards 2013 or to register an entry please visit: www.thegreenorganisation.info. Entry is free and the deadline for entries is 28th February 2013.