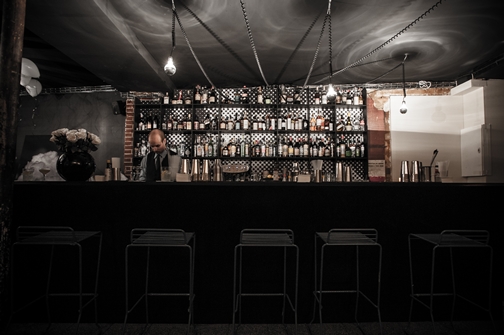 The bar is a joint venture with leading drinks experts Eric Fossard and Thierry Daniel and provides customers with a vast array of beverages, some great music and a very memorable setting.

“Le Coq, Paris is a cocktail bar specialising in drinks which make use of traditional French ingredients and is the first of its kind. The bar was designed to attract people from all different walks of life and presents an extensive list of delicious drinks.”

“Before we launched Le Coq, Paris the site was previously home to a small bar, so we reworked the existing site and transformed it into this exciting new venture.” 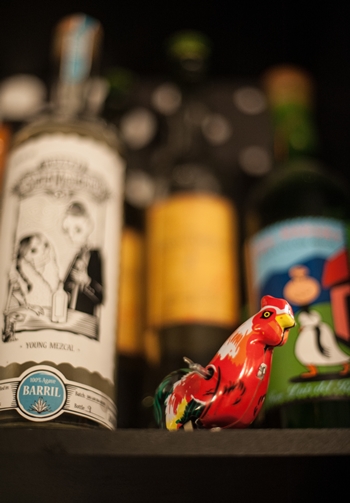 Work began on transforming Le Coq, Paris in October 2012 and was completed within four weeks. Tony Conigliaro oversaw the project, enlisting a number of subcontractors to complete the work along with help from top designer, Eloi.

During the makeover, the building was stripped back to its shell and walls were exposed so that the existing brickwork could give the site its unique character. A number of walls were installed to help soundproof the building and then walls were decked out in prints featuring ‘70s icons, whilst lights were fitted to create the right atmosphere. 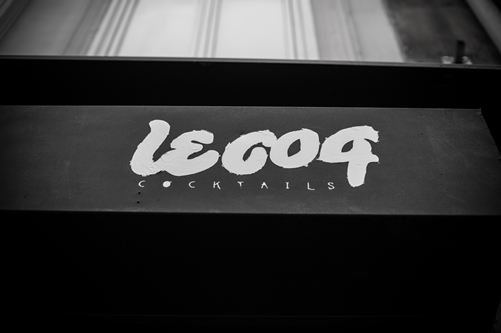 Work on the exterior of the site was kept to a minimum and involved some minor decoration along with the installation of associated signage.

“The feedback for Le Coq, Paris has been great; in fact it has been very positive. The site has had fantastic reviews, with Time Out Paris already awarding it five out of five, so it has been really good to get this up and running.

“Le Coq, Paris appeals to a broad range of people, all sharing a communal fascination with cocktails and good quality drinks.

“We organised a launch party to help kick the site off so with an opening date already set our aim was to make sure that we met our target on time and on budget – which we did.” 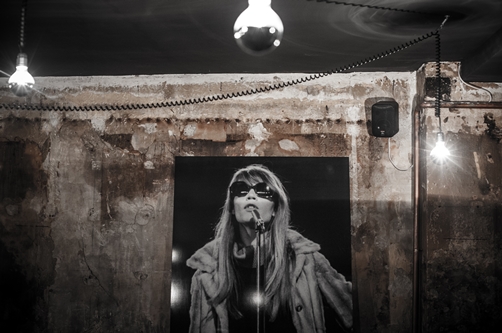 “At the moment we don’t have plans for another Le Coq, instead our focus now is continuing the success of this site and making sure that we can keep it at the standard we want it to be.

“We plan to open a mini Drink Factory at the back of the site and this will allow us to develop the selection of fantastic concoctions that we have to offer. Following on from this we also plan to start serving food in 2013.

“Although Le Coq, Paris is not the largest bar, we have always been a great believer that it is the customer who defines the space and thanks to a good menu and excellent music we are attracting some great customers.”