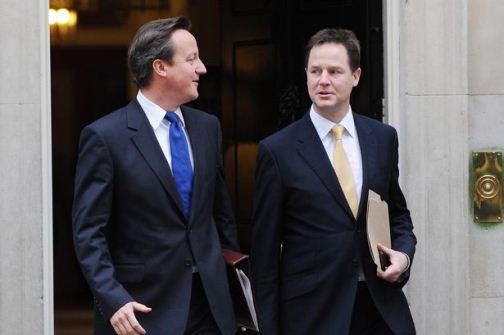 David Cameron and Nick Clegg sought to reboot the coalition in January with pledges to increase housing stock and to invest in transport infrastructure.

Notably there are more changes to planning rules which will make it easier to build roads and other infrastructure projects.

The planned proposals will also hopefully speed up house building, which is an area where successive initiatives have failed to prevent record low numbers of house starts.

Speaking before the launch, Prime Minister David Cameron said: “Far from running out of ideas, we have got a packed agenda, which concerns things like how do we build roads in Britain to make sure our economy keeps moving, how do we pay for the care for the elderly, how do we have a pension system that encourages saving – big things that are going to equip our country for the next decade.”