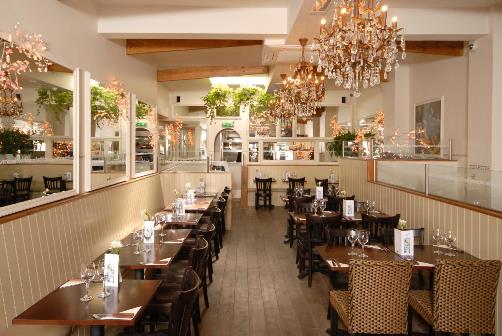 After being named ‘London’s Best Burger Restaurant’ by Time Out Magazine in 2005, Haché developed a hit following with critics and local punters alike.

Since the production of that first prime beef burger, Haché have now expanded to serve some of the capital’s most exclusive and trendy areas, from Chelsea and Kensington to Shoreditch and Clapham.

“We had a very lucky break when we started as we weren’t even a year old when the rave review from Time Out appeared. We went on to receive the ‘Best Burger in London’ accolade from the magazine in September 2005 and we grew from there.”

The restaurant went on to receive hit reviews from many magazines and national newspapers; Danielle Proud’s review in the Guardian was typical:

“There have been several stabs at gourmet burger restaurants, but none quite as charming as Berry Casey’s family run Haché. A real gem.” 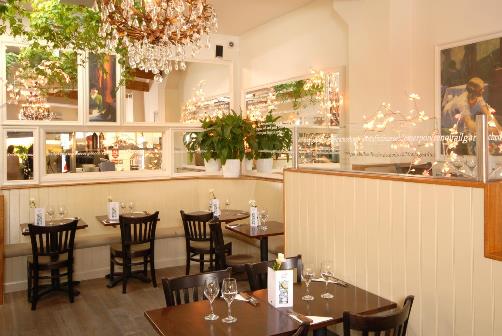 When asked what the secret is behind such an acclaimed burger brand, Berry said:

“Having a pursuit of excellence is the ethos of Haché; we really do try to do everything the best we can.

“It’s a family run business and although we now have around 80 employees, I still know them all by name and we have in fact been able to retain a lot of the original staff thus creating a very warm and friendly atmosphere.”

“I am from the generation where the gourmet burger scene really exploded the UK. 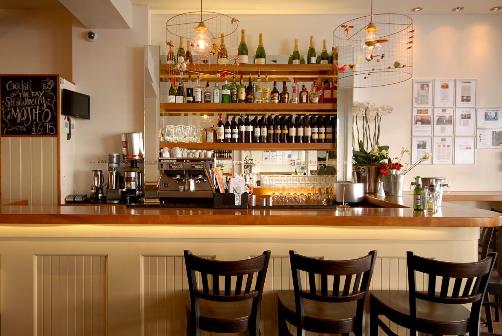 “I have travelled extensively across the US and when I go to Chicago I always go to a burger restaurant called Millers, it’s true wherever you go that when you get a really good burger there’s nothing like it.”

Using only the finest Lowland Beef, the burgers at Haché are some of the most flavoursome in the capital, on this Berry added:

“We were lucky to source a very good meat, we’ve managed to maintain the consistency for the last seven years and we just stick with the one source. We also have a stipulation that we don’t add any additives and that we have a very low level of fat.”

For those not in the mood for a tasty hunk of beef a comprehensive menu is also available which offers fresh salads, fish, chicken, duck and several chef specials.

When speaking about the recent expansion into Shoreditch, Berry said:

“We know there will be a lot of competition in Shoreditch, the burger scene is buzzing there. 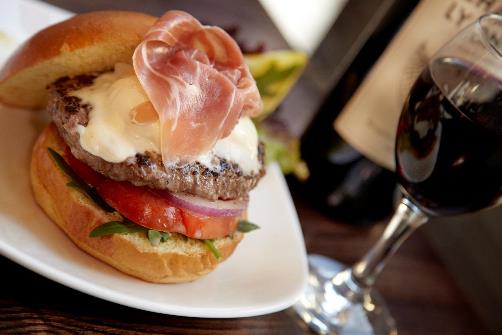 “The new venue is fairly effeminate and uses glitzy mirrors, chandeliers and twinkling fairy lights. We adapt the visual imagery that we have created for Haché to the various sites; Chelsea for example is very different to Kensington which is different from Clapham, whilst Shoreditch will be more edgy.

“When expanding we have got to be careful because we have got a certain identity, it is very important for us to keep with that.”

For more information about Haché or to book your table then visit www.hacheburgers.com.