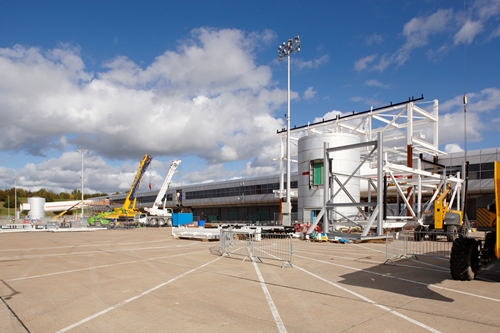 A £75 million project to give Gatwick Airport’s Pier 5 an extensive makeover is underway.

The aim of the Pier 5 Reconfiguration project is to increase capacity at the airport’s existing Pier 5 as part of Gatwick Airport’s continued plans to improve passenger experience. In order to facilitate this operation a new departures corridor is being constructed on top of the existing pier, whilst several aircraft stands and gate rooms are being reconfigured. 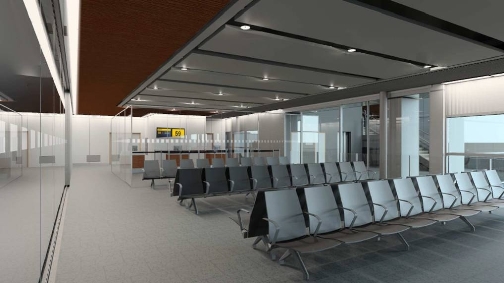 The Pier 5 Reconfiguration project is just one of a number of schemes at London’s bustling airport which are being implemented to improve services for passengers. The latest project joins the recently completed Gatwick Airport A380 project which reached a successful conclusion in March 2013. 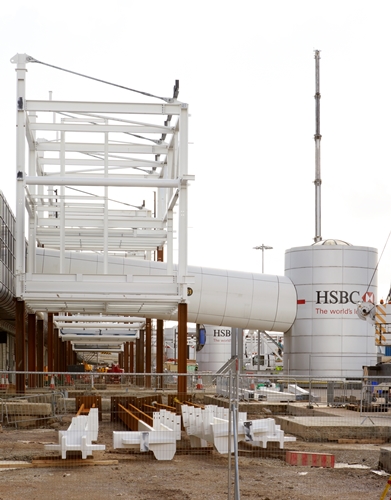 “Pier 5 was built in 1980 and currently serves Type C aircraft, however some of the stands are not quite as optimal as they could be. At the moment we are unable to get the most efficient use out of our current infrastructure, so we are working on a scheme which will improve the segregation of arriving and departing passengers.

“The drive of the project is to increase pier service, removing the need for buses, and speed up turnaround times. At present we have a single level for passengers at Pier 5, so what we are doing is installing another level to allow for an additional route. 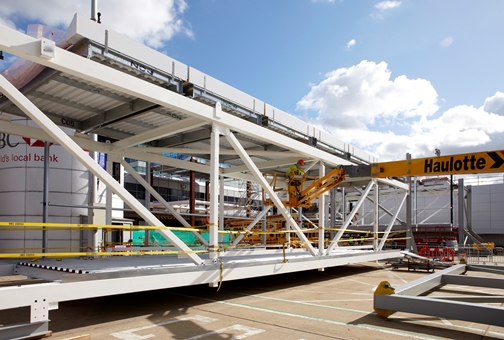 “This will be a dedicated departures route and will allow passengers to make their way to the new gate room without affecting the flow of passengers who are arriving into the airport. Once work is complete on this important project we will be able to accommodate more planes within the same amount of space, simply by making better use of our infrastructure.”

“This new route will help the airport accommodate more aircraft which will in turn allow airlines to grow.”

Work began on the Pier 5 Reconfiguration project in January 2012. Carillion is the main contractor on the project, whilst Doig+Smith carried out all contract administration and cost engineering support works. Jacobs provided the initial design on the Design & Build project. 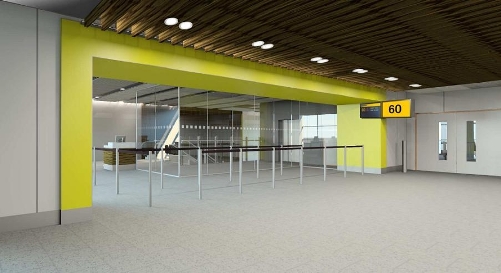 In order to facilitate the busy operations at the airport the project has been divided into two phase, with the first phase concentrating on the internal strip out of the existing pier and the removal and subsequent replacement of Stands 60 to 63. Once complete, Phase Two of the project will concentrate on the addition of the new departure corridor.

“During the works we have closed a number of stands, so we are optimising the use of the remaining piers at the airport to ensure that we meet our goals of providing a 95% pier service.” 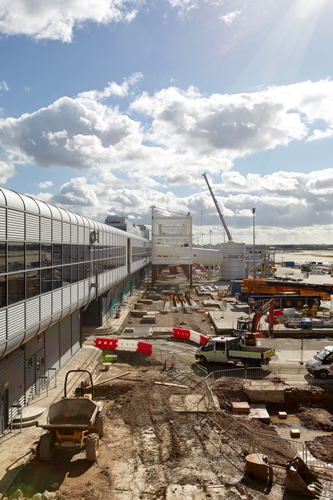 “The gate rooms have been designed to meet the core requirements of a number of our passengers and airlines will be able to manage gate rooms more effectively, allowing turnaround times to improve. There will be no queues, we will have much better seating and aircrafts will leave on time.

“This is a fantastic project that will improve the passenger experience for everyone.”

Gatwick Airport’s Pier 5 Reconfiguration project is currently on schedule and is due to reach completion in summer 2014.