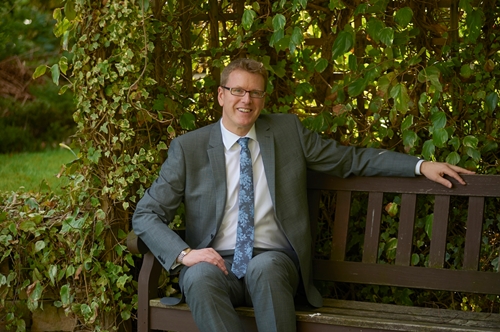 Clugston has announced a return to pre-recession turnover levels and record profits in its latest set of accounts.

Despite the current economic climate, the Group, which celebrated its 75th anniversary of continuous trading in 2012, can also look forward with even further confidence having already secured a forward order book in excess of £220m.

The Construction division of the company, which saw turnover increase by 32% from £73.8m to £97.5m, is currently working on four Energy from Waste (EfW) projects, in Lincolnshire, Staffordshire, Oxfordshire and Shropshire, as well as a biomass plant in Kent. All the projects are in conjunction with joint venture partner Constructions Industrielles de la Méditerranée (CNIM).

The Group’s logistics business also saw turnover increase by 11% to £10.9m from £9.8m, following the diversification into new markets, particularly the fuels sector. This combined with the continued growth of the curtain sider and the intermodal powder operations, are delivering positive results, countering the challenging conditions in some of Clugston’s traditional heavy building materials sectors. The three new markets now account for 25% of the divisions overall business.

The distribution company plans to capitalise on its Scunthorpe base, close to the Humber refineries, by focusing on further growing its fuels customer base.

The Group’s Property division also made significant progress on a number of joint venture schemes, including handing over a 422,000 sq ft storage depot at Turbine Business Park in Sunderland for Vantec Europe Limited. The depot was the largest pre-sale warehouse to be constructed in the North East, this century and the first and largest scheme to get underway within the latest round of Enterprise Zone investments.

“2012 was a momentous year in the company’s history, as we not only celebrated our 75th anniversary, but achieved record profits, strong cash balances and an order book that allows us to look forward with increasing optimism.

“Whilst we expect several of our traditional markets to remain challenging, through our commitment to supporting our customers, we have confidence in our ability to make further impressive progress in 2013.”