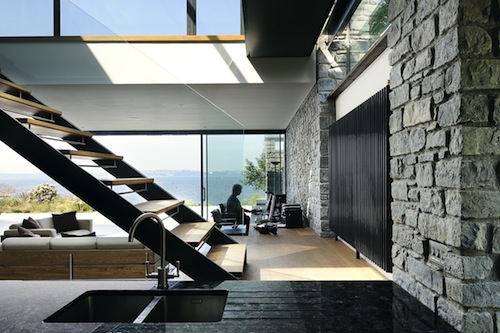 Established in 1993, Stan Bolt Architect is a forward thinking practice working on an array of projects within the UK and oversees.

Over the past twenty years, Stan Bolt Architect has developed a fantastic reputation for imaginative, crafted and site specific work, from Kaywanna Hall in Kingswear to Mirldown House in Wiltshire. Such is the high quality of Stan Bolt Architect’s work that two projects, Berry Head Rocks and The Green House, have received recognition at the RIBA Awards 2012. 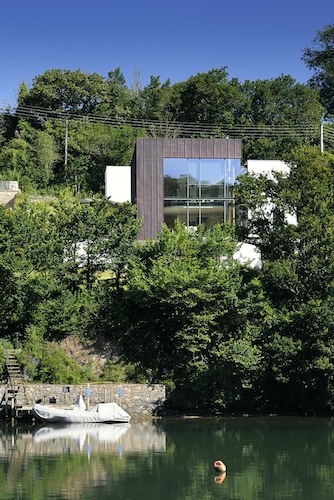 The Berry Head Rocks project was implemented to replace a former dwelling which was housed within Berry Head Country Park. The project comprised the demolition of an existing building and the construction of a new, more modern replacement.

The four-bedroom property includes open-plan living spaces and an array of stunning fixtures and fittings, whilst the exterior was carefully designed to reflect both the landscape and the adjacent Listed building, Berry Head Hotel. Work began on Berry Head Rocks in November 2008 and reached completion in April 2011. 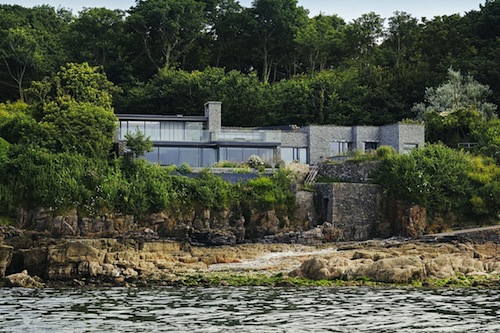 The Green House, meanwhile, was completed in April 2010, following a 12 month construction. The project comprised the demolition of an existing building and the construction of a two-storey tower dwelling, which included three bedrooms and associated living spaces. 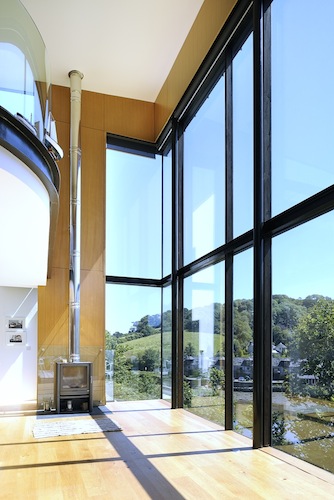 “Berry Head Rocks was placed within the landscape and as such the new building includes shingle covered planted roofs, taking up the form of the coastal slope. Although the building is quite large it was specifically designed in such a way that it has a very minimal impact on the landscape. 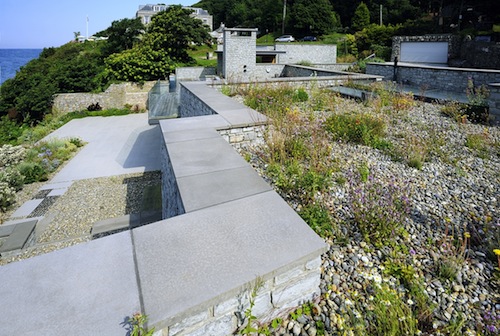 “Another significant feature of this dwelling is the way in which the interior and the exterior areas almost become one. The design of the communal spaces erodes the distinction between internal and external spaces, bringing the outside in and taking the inside out.”

“The Green House was a very different project, and comprised the construction of a two-storey tower which sits above a rendered blockwork plinth. Entry to the building is via a bridge and inside the building includes living spaces, fantastic finishes and has glazed areas which offer picturesque views.” 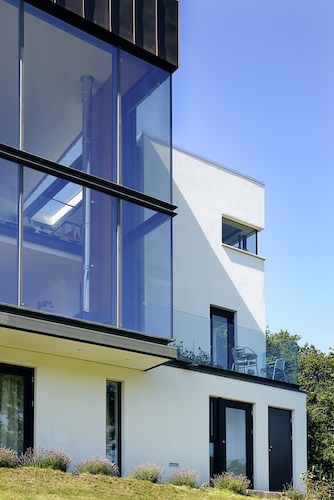 Both Berry Head Rocks and The Green House were subject to a few delays as a result of the original main contractor going into liquidation during the early stages of the schemes. However the delays did nothing to detract from the end result, with both projects securing recognition at the RIBA Awards. 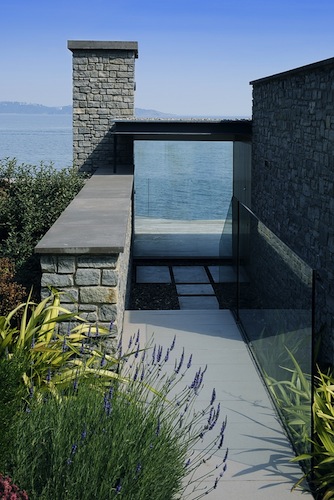 The importance of being involved in the success of both projects is something which Stan does not take lightly. Commenting on the double victory, Stan said:

“As with any award it is always extremely satisfying to see your work recognised by your peers and the publicity generated by the awards is an added bonus for raising the practice’s profile. The purpose of these awards is to educate society about what can be achieved when the right people come together.

“Berry Head Rocks and The Green House were both contemporary schemes that sit very comfortably in sensitive and historic environments. Neither project panders to a pastiche of past styles and this is an important message which I feel we can highlight thanks to the recognition that these awards bring. 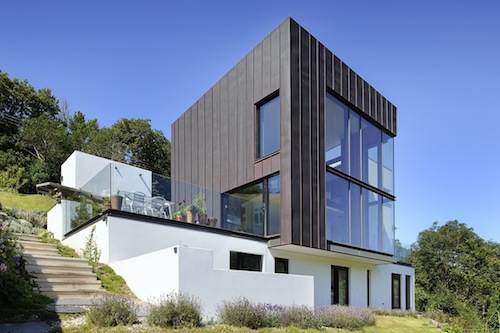 “Modern design can work within a historic context and Berry Head Rocks and The Green House are perfect examples of this.”