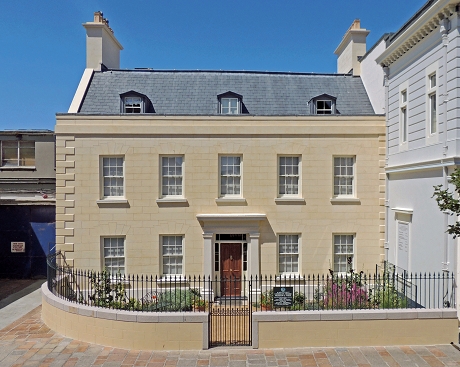 Described by Sir Philip Bailhache, former Bailiff of Jersey, as ‘a lost jewel in the crown of the architectural heritage of Jersey’, 16 New Street is undoubtedly the finest remaining Georgian town house in St Helier.

Constructed in the 1730s, the building began life as part of a speculative development initiated by the Durell family. With its fine panelled interiors and detailing, the house epitomised early Georgian taste. However, by 1812 architectural fashions had changed and the new owners of the house, the Journeaux family, initiated an extensive refurbishment programme to reflect the new Regency style.

This involved the replacement of all the windows at the front of the house, along with window sills and door casings, the truncation of the roof, and the installation of a fine marble fire surround in the drawing room. 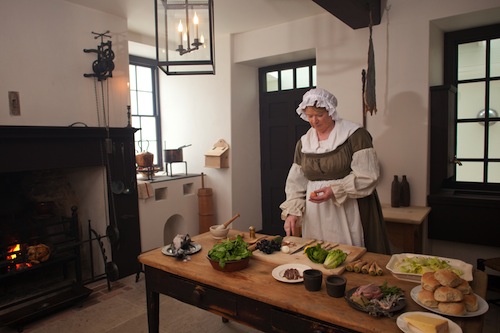 By the early 20th century the property had been taken on by Jersey Young Man’s Christian Association (YMCA). When the YMCA left in 1964, renowned Jersey department store de Gruchy’s established their curtain and blind manufacturing workshop on the ground and first floors, using the top floor for storage.

Since the seventies the building was used as surplus storage and gradually ran into degradation. Things began to look up for Jersey’s ‘lost jewel’ in 2003 however when de Gruchy’s gifted the property to the Jersey National Trust.

“We began with some emergency repairs; a temporary roof was fitted and the floor was shored up”, says Antony Gibb, Architectural Heritage Consultant. 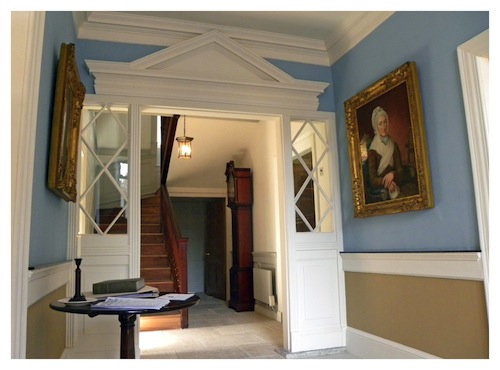 “Between 2005 and 2011 the building was repaired and opened as a townhouse museum in November 2011. But it can now also be used for dinners, corporate events, weddings and it has been wired for video conferencing”.

The Jersey National Trust was the main contractor on the development, employing a small team of craftsmen and several specialist contractors to complete certain renovation works. One such example was the Georgian kitchen, which is part replica and part original. Work on the kitchen was completed by a specialist fabricator to the design of a food historian.

“In the kitchen we now have a mechanical spit which winds up like a grandfather clock and slowly turns the spit so you can roast your food in front of the fire”, says Antony. “A cook does live demonstrations and explains about how food was prepared during the Georgian era”.

In addition to refurbishing the building the garden has also been replanted, improving the townscape drastically. 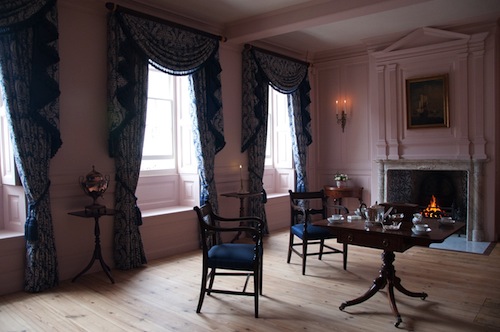 “Everyone loves an old building; the majority of people believe the preservation of heritage is immensely important. Now it’s restored 16 New Street is playing an important role in the community once again”.

In recognition of the successful renovation, Antony Gibb was awarded the best conservation of a historic building at the Jersey Architecture Design Awards.