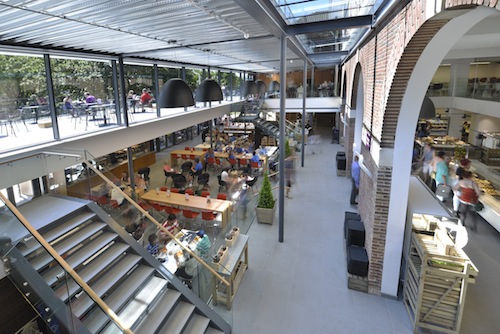 The restaurant – which was opened in July by former Bucks Fizz star Cheryl Baker – seats up to 700 hungry visitors and offers up al fresco terraced seating with stunning views.

Catered by Ampersand, a branch of Royal Warrant holders CH&Co, the restaurant not only serves up delicious dishes, but also builds upon ZSL London Zoo’s fantastic accolade of London’s Best Day Out. Situated in the heart of the zoo, the Terrace Restaurant is perfect for guests taking a short break from their zoo adventure and is certainly a rival to the capital’s top eateries. 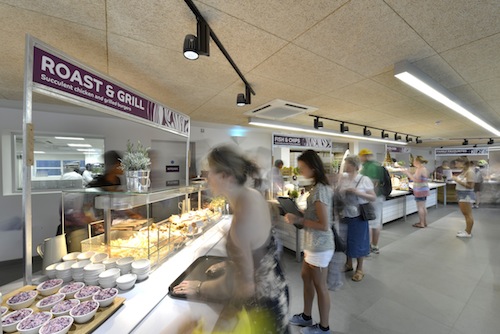 Keen to find out more about the new restaurant, Premier Hospitality caught up with Harry Everest of the Zoological Society of London, to discover why The Terrace Restaurant is causing such a fuss amongst the animal kingdom.

“Originally we had a restaurant on the site which dated back to 1928 and was last refurbished around 30 years ago. As the zoo receives a large amount of visitors the existing restaurant could no longer cope with demand and was in need of an upgrade of facilities. 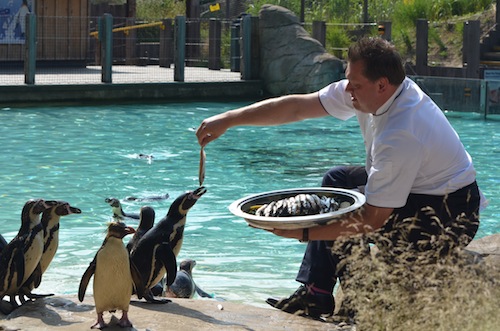 “This project saw the restaurant gutted and refurbished, with a mezzanine and terrace level installed to create a fantastic new dining experience for visitors. The initial feedback has been very positive. The kitchen staff now have modern equipment to work with, they have more space to work with and the building has full climate control, making it a more comfortable environment all round.”

“The first new aspect of the building that visitors will notice is the terraces and the curtain walling. A timber veneered copper cladding also gives the restaurant a very warm appearance. 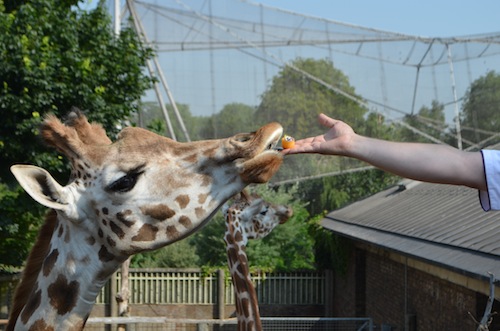 “With the good weather that we have had this summer, the external areas have proved very popular.”

Work began on the project in December 2012, with a year’s worth of planning and design taking place prior to this, to ensure that the finished restaurant would be exactly what the zoo required. SHH was the architect on the project, whilst Buxton’s was the main contractor. 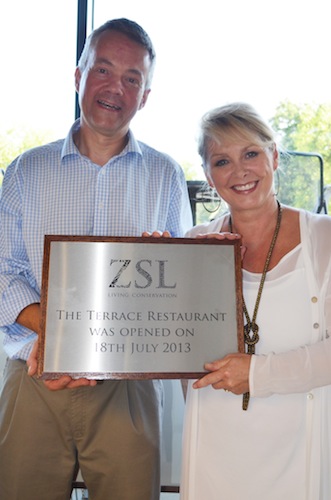 “During the works we erected a marquee and decanted the kitchen facilities into this area so that we could keep services running as best as possible whilst we created the new restaurant. Not one day went by without a full restaurant facility on site.”

With a decadently large terrace offering a bird’s-eye view of ZSL London Zoo, The Terrace Restaurant takes in the sites of Penguin Beach, Gorilla Kingdom and Butterfly Paradise. The new facility has already proved popular with visitors and this is something which Harry is very pleased about. 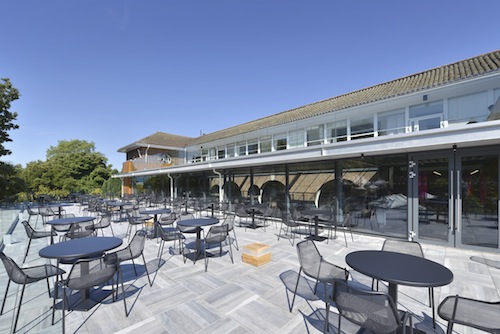 “The project team were great to work with and it is very satisfying to now see the space used as it should be and performing well. In addition, we’ve more than doubled the amount of seating covers, yet we have reduced the energy consumption by about 40%, which makes the job so worthwhile.”

Founded in 1826, the Zoological Society of London (ZSL) is an international scientific, conservation and educational charity, whose mission is to promote and achieve the worldwide conservation of animals and their habitats. ZSL’s mission is realised through its ground-breaking science, its active conservation projects in more than 50 countries and its two zoos, ZSL London Zoo and ZSL Whipsnade Zoo. 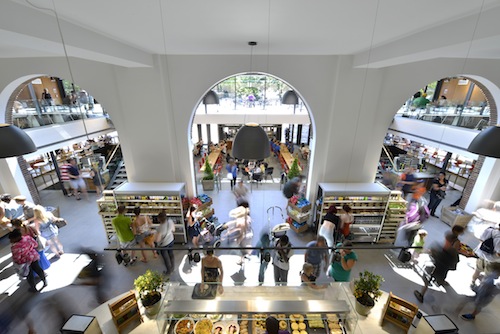