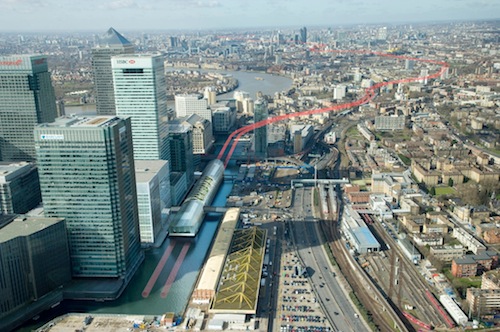 Designed to transform rail transport across London, Crossrail is a £14.8bn project that covers 38 designated stations – including nine new stations – with the aim of increasing capacity, supporting regeneration and cutting journey times.

Crossrail is Europe’s largest construction project and to date, more than 35 million working hours have been completed on the project so far.

The Crossrail route will run over 100km from Maidenhead and Heathrow in the west, through new tunnels under central London to Shenfield and Abbey Wood in the east. New stations created as part of the project include, Paddington, Bond Street, Tottenham Court Road, Farringdon, Liverpool Street, Whitechapel, Canary Wharf, Woolwich and Custom House.

Work started on Crossrail in May 2009 and with construction making great progress on the project, the first services through central London will begin in late 2018. Once work is complete on the scheme, an additional 1.5 million people will be able to access key areas of the capital within just 45 minutes. 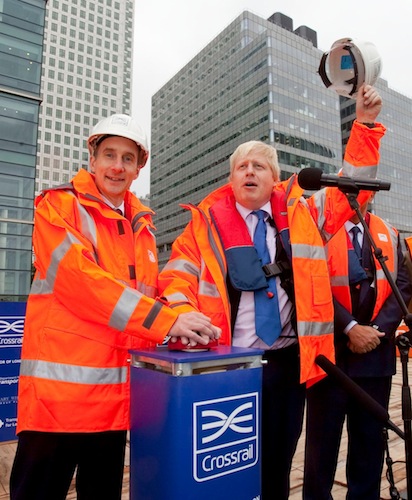 2013 has been a significant year for Crossrail and at present work is underway to build a ‘London tunnelling marathon’ of 26 miles (42km) of new tunnels beneath London. More than 11 miles have been built so far, with seven tunnelling machines now in operation.

The eastern tunnelling machines Elizabeth and Victoria have broken through into the Canary Wharf station box and have started their journey towards Stepney Green. A seventh tunnelling machine, Jessica, has recently commenced tunnelling between Pudding Mill Lane and Stepney.

In early 2014, Crossrail’s final tunnelling machine will be launched from Pudding Mill Lane in east London. By the end of the same year the vast majority of Crossrail’s 26 miles of tunnelling will be complete, along with the major civil engineering works. 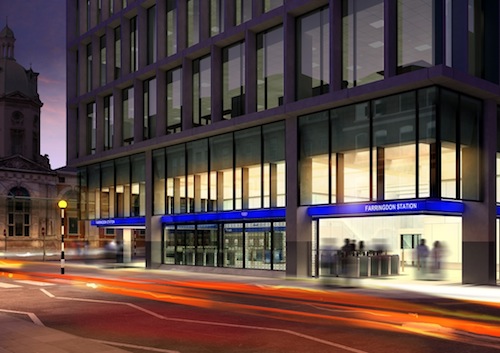 Moving into 2015 and through to 2017, the major fit-out of stations and tunnels will continue, along with major upgrades for the existing rail network for Crossrail services by Network Rail. The first new Crossrail rolling stock will also start to replace existing suburban trains between Liverpool Street and Shenfield.

In late 2018, the first Crossrail services will start through the central London tunnelled section. Meanwhile, in late 2019 the full Crossrail service will be operating from Heathrow and Maidenhead to Abbey Wood and Shenfield.

A large aspect of the Crossrail scheme is to construct major new stations in central London. In Paddington a new station is being constructed under Eastbourne Terrace, next to the mainline station.

Works have been completed on the construction of the station walls and the central concrete columns, whilst the top concrete slab of the station has been cast and excavations have commenced below the slab. Once complete, Paddington Station will be 22.2m deep. 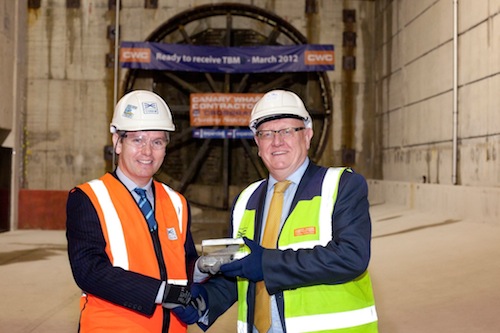 Paddington Station will also feature artwork that is specially selected and worked into the fabric of the station. Measuring the length of a football field, A Cloud Index, by renowned New York artist Spencer Finch, will be constructed into the canopy of the station.

Work is also well underway on two new Crossrail ticket halls at Farringdon, including one which will be integrated into the new Thameslink ticket hall. Both ticket halls are preparing for the arrival of the two tunnelling machines from the west later this year.

The new Whitechapel station is among the most architecturally ambitious of all the stations on the Crossrail scheme. Key design elements include preserving the existing heritage station entrance with a more spacious forecourt area; and a new ticket hall and larger concourse built above the London Overground tracks. In addition, a new pedestrian walkway is being introduced, along with step-free interchanges between Crossrail, London Underground and London Overground. 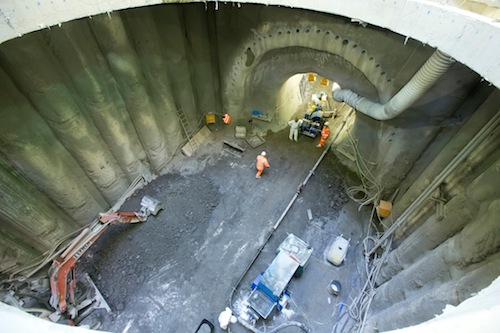 At present the Canary Wharf Group are hard at work delivering Canary Wharf Station, which sees the construction of a station box 28 meters below the water surface of North Dock to create a ticket hall and platform levels. Above the new station Canary Wharf Group is delivering a four-storey retail development, topped by a roof garden, community facility and restaurant which is to be semi-covered by a striking timber lattice roof. 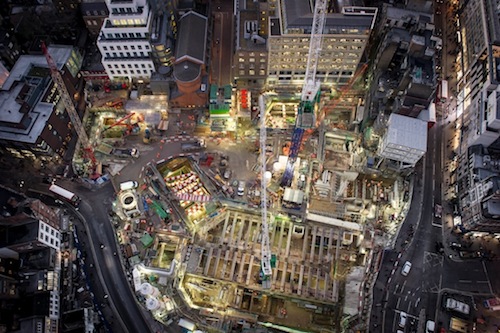