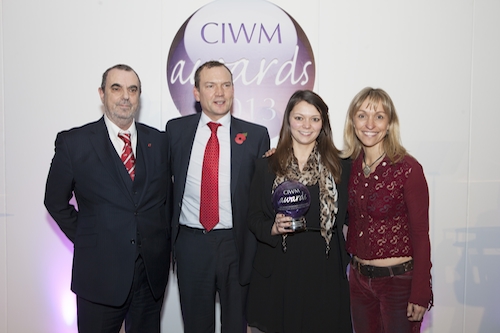 The National Federation of Demolition Contractors (NFDC) is an industry association dedicated to the continual improvement of the demolition industry in order to benefit its members, customers and the general public.

Through hard work and dedication, the NFDC continues to raise the profile of the demolition sector ensuring that training, health & safety and improved working conditions are at the forefront of everything it does.

All members of the NFDC agree to abide by the Federation rules that encompass its Code of Conduct. All standards are monitored and policed annually through the Accredited Site Audit Scheme, which is something that has been welcomed by many of the UK’s leading main contractors.

The NFDC is represented on a number of external committees, which cover areas that include British Standards, training and health & safety. The NFDC is represented regionally, from Scotland and Northern Ireland through to London and the southern counties, with regular meetings being held to provide an important link for members. 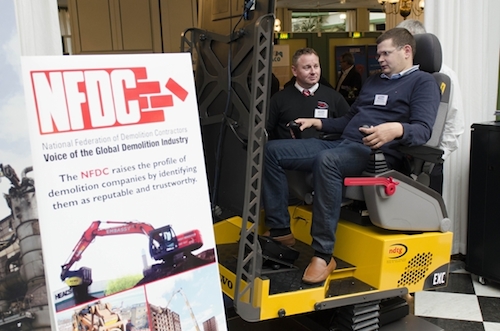 Membership with the NFDC presents many opportunities to meet new contacts, whilst at the same time exchanging views with likeminded individuals. The NFDC regularly seeks views from its members and there are often opportunities to participate in the Federation’s many social events, including the Annual Convention.

In addition to its work, the NFDC continues to highlight the importance of the demolition sector through nominations and awards at industry recognised events. In October 2013, the NFDC were shortlisted for an award at the KHL World Demolition Summit which took place in Amsterdam, and it attended the CIWM Awards for Environmental Excellence.

NFDC Group Manager, Sophie Cox, delivered the detail and training benefits behind the World’s First Demolition Plant simulators – which were on display at the KHL World Demolition Summit – before delegates were given the opportunity to try out the simulators for themselves. The event provided the perfect platform for the NFDC to interact with global delegates interested in the demolition sector. 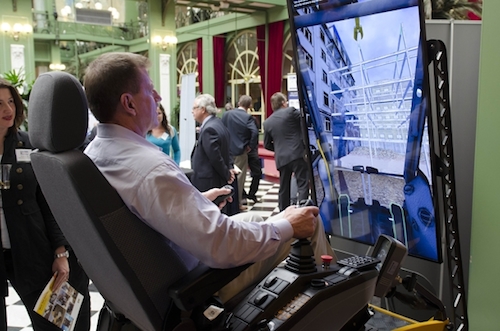 A spokesperson for the NFDC, said: “We would like to give a huge congratulations to all the NFDC members who won awards at the Demolition Summit, and how humbled we are to have had the demolition plant simulators shortlisted at such a prestigious event.”

The awards won by members came at a great time for the NFDC, and was followed by the association’s attendance at the CIWM Awards for Environmental Excellence, where it picked up The Bond Dickinson Sustainable Construction & Demolition Award for Demolition Refurbishment Information Data Sheets (DRIDS).

NFDC CEO, Howard Button, said: “When it was announced that the NFDC had won the award for DRIDS, elation from the table could not be contained! So much so, guest presenter Michaela Strachan highlighted to guests how admirable it was to hear such enthusiasm.” 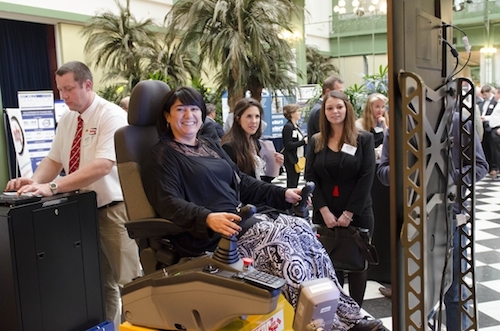 For more information about the NFDC or to become a member, please visit: www.demolition-nfdc.com.