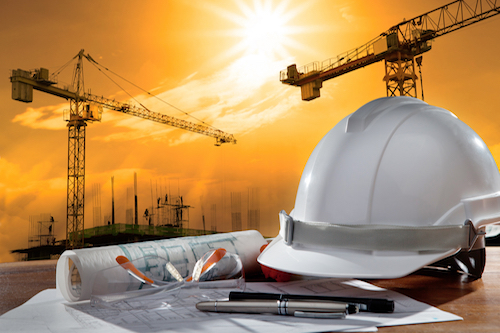 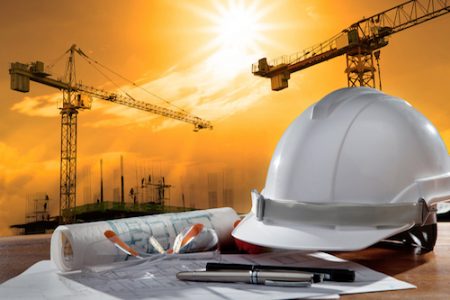 Founded in 1921, the Railway Civil Engineers Association is in place to encourage continuing professional development and the exchange of knowledge and experience between railway engineers by way of meetings, technical papers, site visits to engineering works and discussions about railway engineering.

The Association has constantly evolved in order to keep up with changes and modernisations in the UK’s railway industry. In 1997 the Association reconstituted itself, broadened its memberships and became an Associated Society of the Institution of Civil Engineers. Through this process, the organisation has been able to serve the needs of engineers in the new railway industry which emerged from the privatisation of British Railways into Railtrack and subsequently, Network Rail in 2004.

The Railway Civil Engineer Association is located in the Institution of Civil Engineers at One Great George Street, Westminster, London. Events are held all over the nation and sometimes in conjunction with other industry bodies such as the ICE regional bodies, the Permant Way Institution and the British Tunnelling Society.

Working closely with other engineering disciplines through the Railway Engineering Forum and Young Railway Professionals, is something that the Association continue to do. This is to develop coherent strategies for the UK rail network and to promote training opportunities and development of engineers at all levels.

The organisations objective was set out from its inception, to foster continuing professional development and the exchange of knowledge and experience amongst railway engineers – and they have been doing that ever since.

Since the company reconstruction in 1997, their core aim has been updated to suit 21st Century society. The aim now stands at promoting the benefits which railway civil engineers can bring to our world with a fast, comfortable, safe and sustainable means of transport.

The Associations membership is open to professional engineers in Great Britain and Ireland – inviting members from the whole of the railway industry, both heavy and light rail, from client organisations, consultants, contractors and suppliers. Members are given the chance to share their knowledge with colleagues in the industry, and learn from others also, in terms of formal meetings and informal discussions.

There are numerous benefits to becoming a member such as a programme of presentations and meetings on current topics, being given the chance to meet colleagues from a variety of backgrounds with potential innovative solutions for your projects; as well as the opportunity to be a privileged visitor to projects in the UK and overseas.