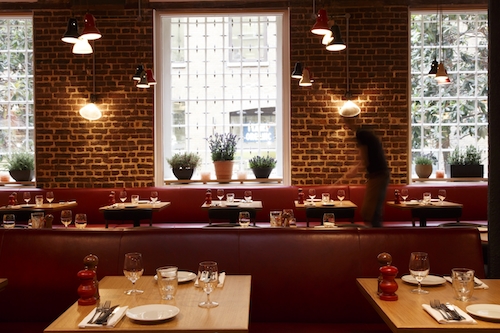 Completed in late November the restaurant is spread over two floors; the ground floor and basement.

Stiff & Trevillion were the project architects on the Hixter development. Premier Hospitality spoke to Richard Blandy, the company’s Director, about their involvement in the project:

“Mark Hix bought the site off the original owners; they had already part-renovated the site and so our job was to adapt what was already there. We did not start from scratch which is why the project only took four weeks to complete.

“We did not have to redesign the kitchen, bar areas or toilets because they had already been designed by the original owners; instead we attempted to change the atmosphere. Our changes were mainly cosmetic.” 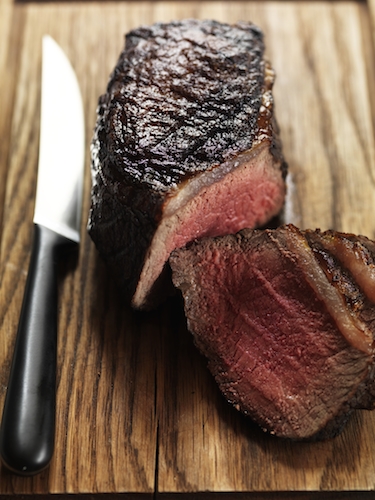 The basement floor comprises a swanky Mark’s Bar which is open until 1am for diners to enjoy after-dinner drinks. The existing bar has been refaced to add a new feel to the bar area.

Restaurateur Mark Hix has over 17 years of experience in the industry and has become well known in for his take on British cuisine. In 2008, Hix opened his first restaurant in Smithfield – Hix Oyster & Chop House – and has since opened additional sites including Hix Oyster & Fish House, HIX Mayfair, the award-winning Mark’s Bar and of course Tramshed. His new venue Hixter will add another quirky venue to his ever-expanding portfolio.

As well as being one of London’s most highly regarded restaurateurs, Mark Hix is also an author of numerous British cuisine cookbooks as well as a columnist in The Independent and Esquire.

The work on site was under the supervision of main contractor Tekne; who have been involved in the last few of Mark Hix’s projects. Tekne offered total interior fit out services by working closely with Stiff and Trevillion the architect / designer, reviewing drawings and workmanship, advising on materials and design and providing samples for approval.

Tekne also follow through with the production process to ensure design intent and quality is maintained. Their portfolio includes working on 20 Bowling and Family Entertainment Centres throughout the UK and Europe, provided fitted and freestanding furniture for multi-million pound yachts by Sunseeker and PJ Yachts.

They have also worked on Ocean Liners providing specialist joinery services as well as working on private residences to completely refurbish and furnish the properties. 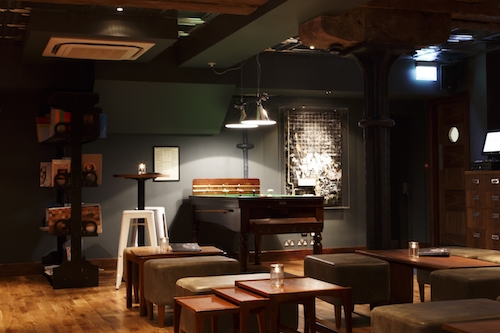 Richard Blandy of Stiff and Trevillion is delighted to be involved with the Mark Hix venture:

“It is the first restaurant with Mark Hix we have been involved with. We are delighted to be working with him; he is one of the foremost British chefs and we are looking to work on other sites with him as well. He is known as the Paul Smith of English cooking.

“Mark is very interested in the art scene and so all of his restaurants feature a lot of British art. He is very connected to British art scene.”

Stiff and Trevillion is a London based architectural practice. They have worked with leading developers as well as private clients and restaurateurs.

Mark Hix’s array of restaurants will be open over the festive season serving up a sumptuous selection of Christmas treats. For those bored of sweating over a hot stove on Christmas day sampling Mark Hix’s traditional British cuisine. 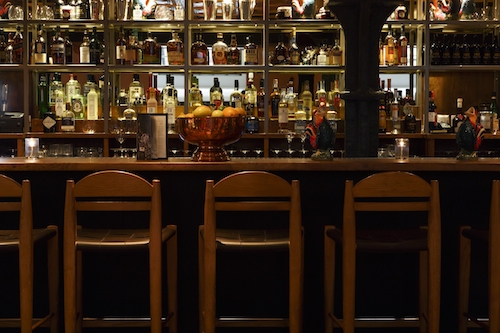 The restaurateur’s venues are not just places to eat; they also offer diners the chance to socialise with friends. Live music, table demonstrations, art exhibitions and specialised seasonal events are held in all of the restaurants making them buzzing spot to frequent.

Tekne Shopfitting Ltd specialise in the manufacture and installation of bespoke joinery, mainly within the hospitality industry, but also for luxury homes and yachts. Having been in operation for over 40 years Tekne have built up a wealth of experience and expertise.

Previous projects include numerous collaborations with Mark Hix, including the award-winning Tramshed in Shoreditch.  The company has also worked as the main contractor for Jamie Oliver’s Restaurants, as well as being involved in the fit out of Thai restaurants, Busaba Eathai. 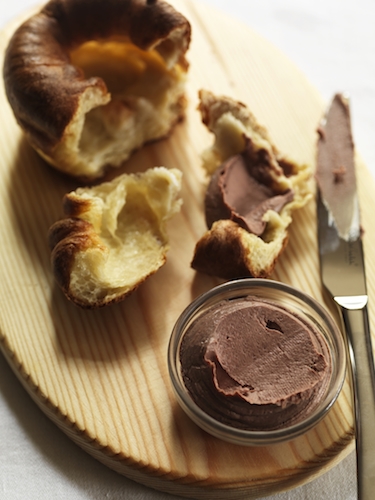 More recently Tekne have worked on the Great Northern Hotel with Mace Group, and are currently working on a luxury boutique hotel on Chiltern Street, with Knight Harwood.

Tekne were involved in Mark Hix’s most recent venture, Hixter. The company refurbished the interior to make the venue unique. As the main contractor Tekne coordinated the works on site in order to provide a quality installation in a tight timeframe.

“The Mark Hix group is an important client for Tekne and we were keen to be a part of this venture. 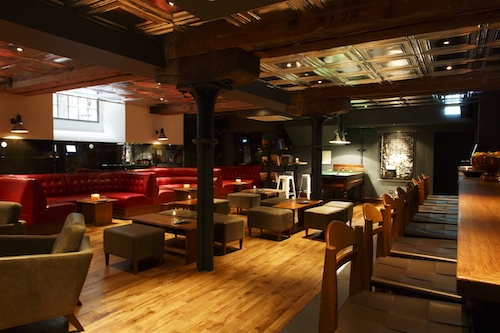 “We pride ourselves on the quality of our workmanship, and the expertise and experience we bring to each project. We provide a personal service and establish relationships during projects as well.”