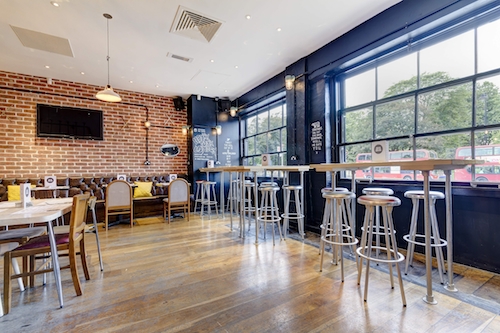 Valentine’s day is just around the corner but fear not singletons, Honky Tonk has the answer to all your prayers.

Each table will have a very special Cupid horn on it and when guests see a certain someone who catches their eye they can give it a good squeeze to let them know that they could be their Valentine this year!

For those attending the party at Honky Tonk Clapham the wheel of fortune will also be transformed into the wheel of love, allowing guests the opportunity to win a shot. Other prizes to give to a lucky lady or lad will also be available. 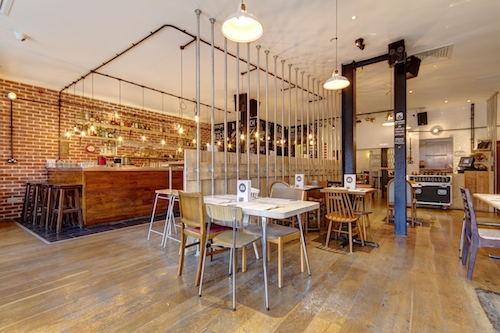 Both Honky Tonks are rapidly becoming West London’s destination diners of choice. Honky Tonk offers regular live music and entertainment, with a particular emphasis on a variation of the blues, jazz and rockabilly played over a hundred years ago when the first honky tonks sprung up in the Southern and Southwestern United States.